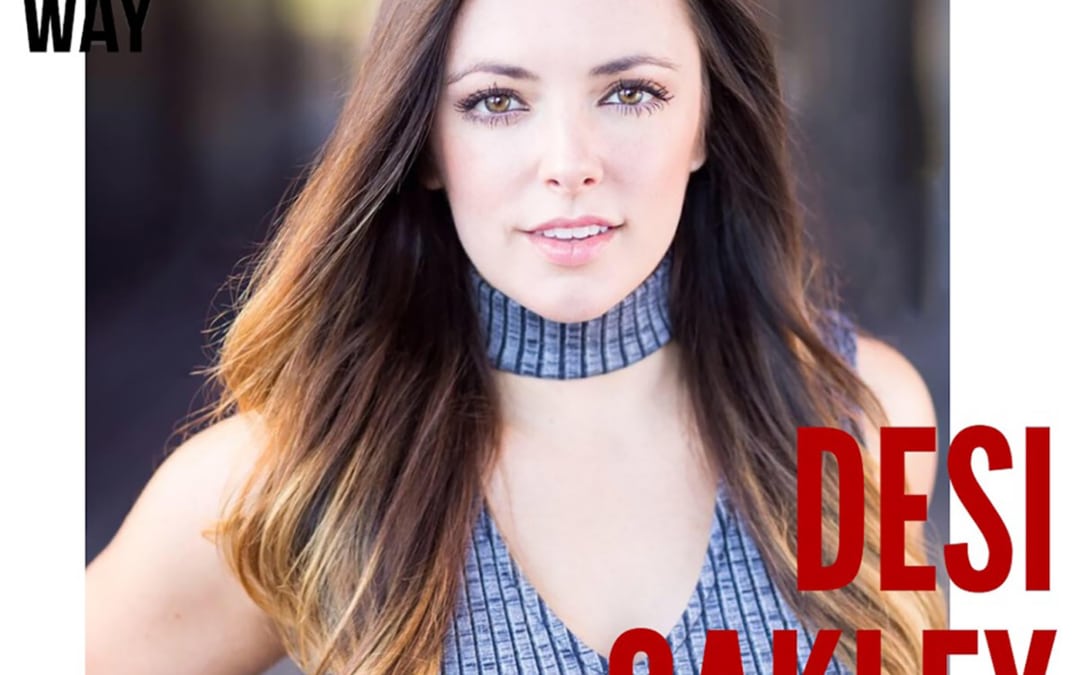 Desi Oakley is a NYC-based Broadway performer, singer-songwriter with recent credits ranging from “Roxie Hart” in CHICAGO to “Jenna” in WAITRESS. Her new entirely original album “Repeat” is available on all streaming platforms. Alongside spending time building her artistry, she loves spending time in her UWS neighborhood, doing yoga, supporting her many close friends and family, and coaching aspiring young artists. Desi believes in the power of kindness and connection: whether it’s onstage, in a professional collaboration or a crowded subway – at the end of the day, she does her best to lead with Love. This is Desi Oakley.

“Oakley, you are Broadway.” Fresh off her run as Roxie Hart in Chicago on Broadway, Desi Oakley joins Al in the Batter’s Box to talk about her career both on stage and in the recording studio. Fresh off the Yankees’ Division Series win the night prior to recording, they even played some baseball and Broadway crossover trivia in a new segment called “7th Inning Stretch.” Al volunteers his producer, Alan Seales, to serve as Desi’s lifeline for all of the baseball-related questions, and the segment goes awry quickly. With nearly a decade of work on the back of her baseball card, Desi tells some great stories spanning anywhere from the Emerald City to Joe’s Pie Diner. Connect with Desi Oakley on Instagram: @desioakley Connect with Break a Bat! on Instagram: @break_a_bat_podcast 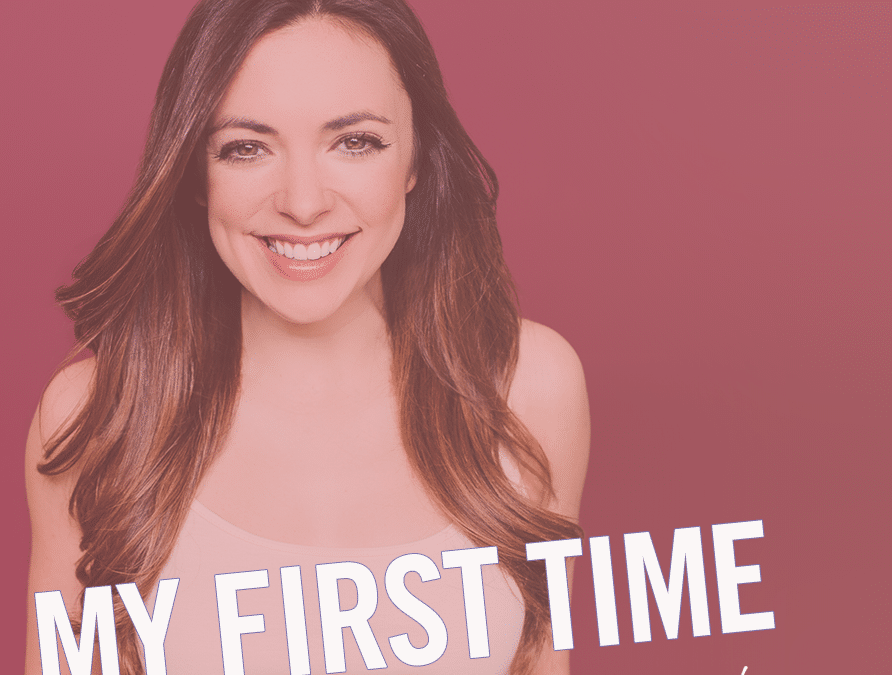