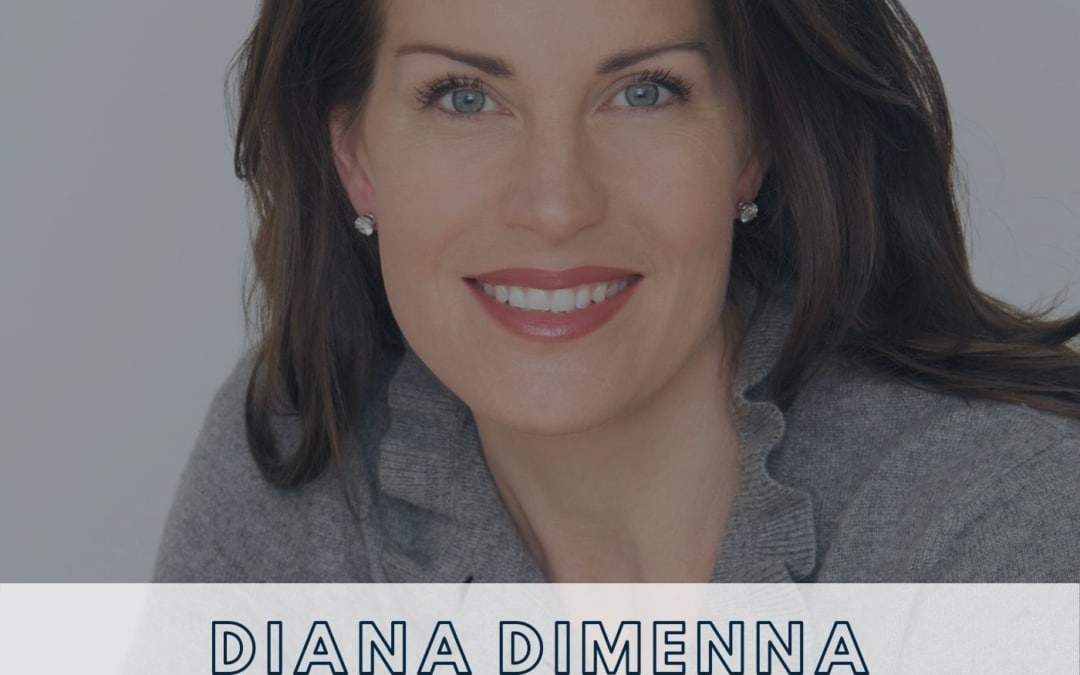 Diana DiMenna is an award-winning theater and film producer and philanthropist. Her Broadway credits include Girl From The North Country, What the Constitution Means to Me; Network; Three Tall Women; Natasha, Pierre and the Great Comet of 1812; Bright Star; A Doll’s House, Part Two; Meteor Shower; and The Humans (national tour).