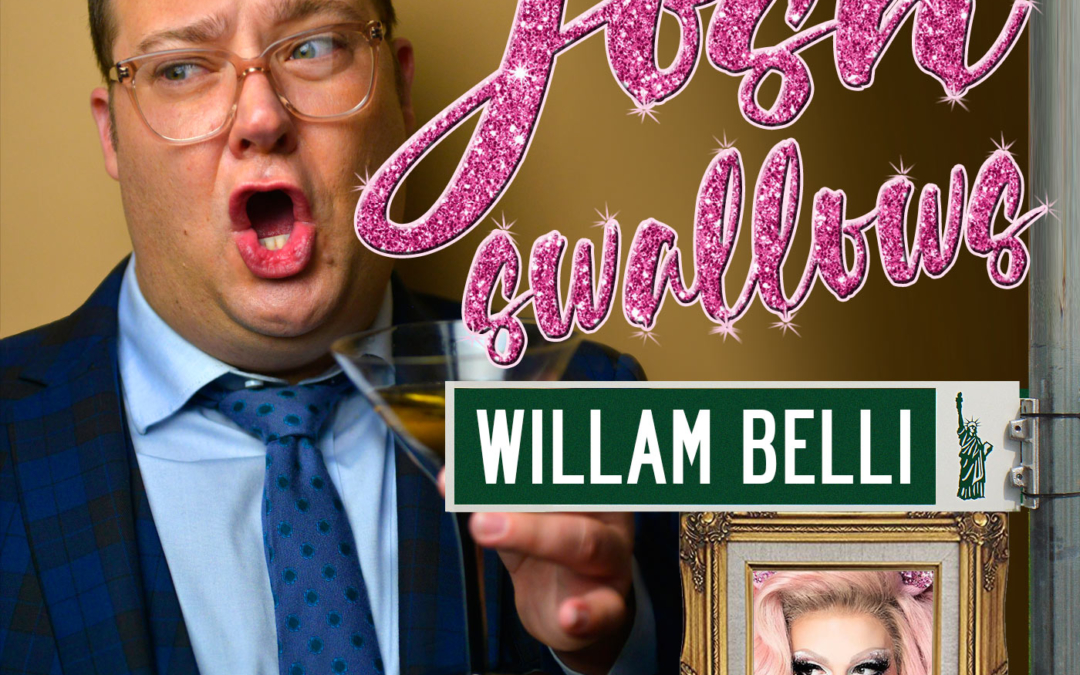 Willam became emancipated at age 16, almost became Mark in Rent, and then instead decided to be on TV. Part of the original cast of Rock of Ages in LA, he is an American actor, drag queen, and recording artist. He came to prominence when he competed on the fourth season of RuPaul’s Drag Race in 2012. His TV and movie credits include A Star is Born, Nip/Tuck, Eastsiders, Super Drags, Miss Arizona, and Southland. 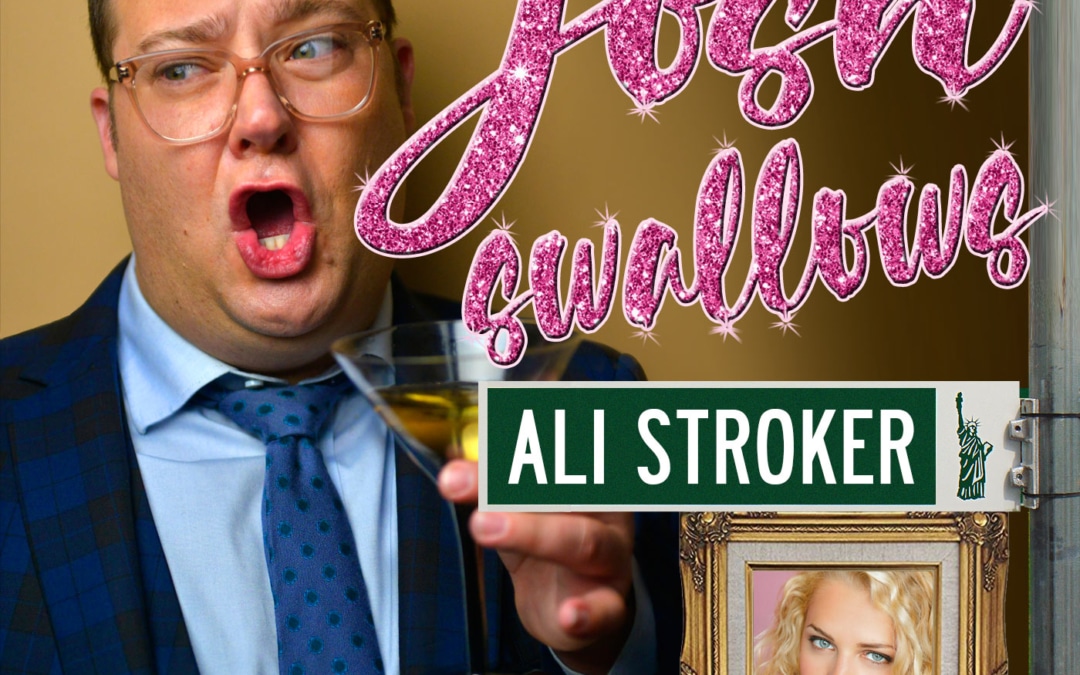