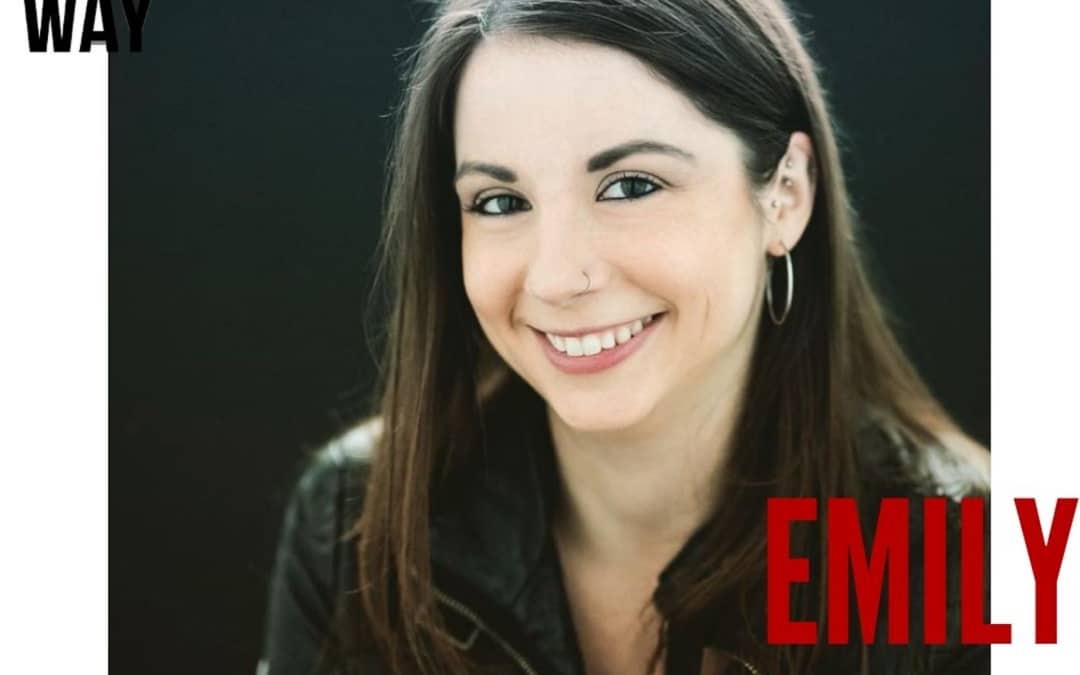 Emily Marshall is a NYC based music director, supervisor, keyboard player and arranger. She was the Music Director/Vocal Arranger of the widely popular Be More Chill, both in it’s sold out Off-Broadway run at the Signature Theater in 2018 and on Broadway in 2019. You may have heard her playing on many different shows over the past few years in New York including – Rock of Ages, Ain’t Too Proud, Head Over Heels, Elf, Beautiful, School of Rock, Mean Girls, Charlie & The Chocolate Factory and more. She has also toured with We Will Rock You, A Chorus Line and Beauty and the Beast, as well as helped mount tours of Flashdance, Elf and We Will Rock You for Royal Caribbean. Other past and upcoming projects include – The Remarkable Journey To Tianguo (2020 Lab), Preludes (LCT3), Clueless (Lab), Chix 6 (La Mama), Pool Boy (PCLO ’17 & ’18), The Coup (Northern Stage ’18), Fall Springs (NAMT ’17), Normativity (NYMF ’16), and On The Eve (NAMT ’15). Emily also freelances as an accompanist, vocal coach, keyboard programmer, & orchestrator. Her orchestrations have been performed around the world including performances by The American Pops Orchestra and her vocal arrangements can be heard currently in Be More Chill in London and a new production of the show coming to Chicago this summer. Emily loves what she does and hopes to continue to play a role in bringing music and theater to life all over the globe. @emarshall_23