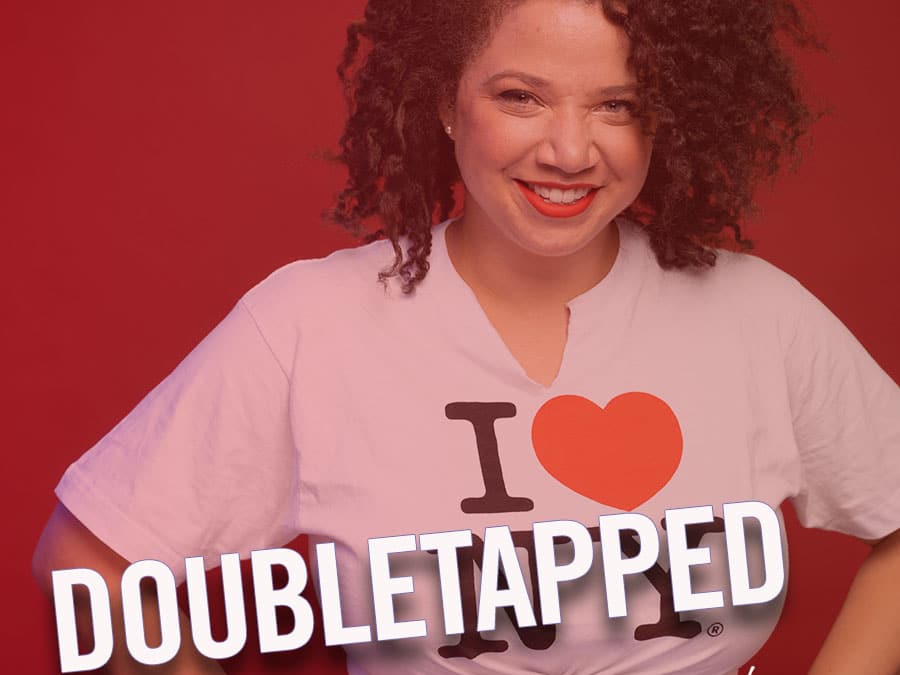 As a capstone to the interviews we’ve had with actors on social media, I wanted to get some broader perspective on social media trends in the Broadway space. That’s why I called my friend and colleague, Felicia Fitzpatrick. She is Director of Social Media and Creative Strategy of Playbill, a well as producer and host of her own very-fine podcast “Call and Response,” which explores the intersection of blackness and performing arts. 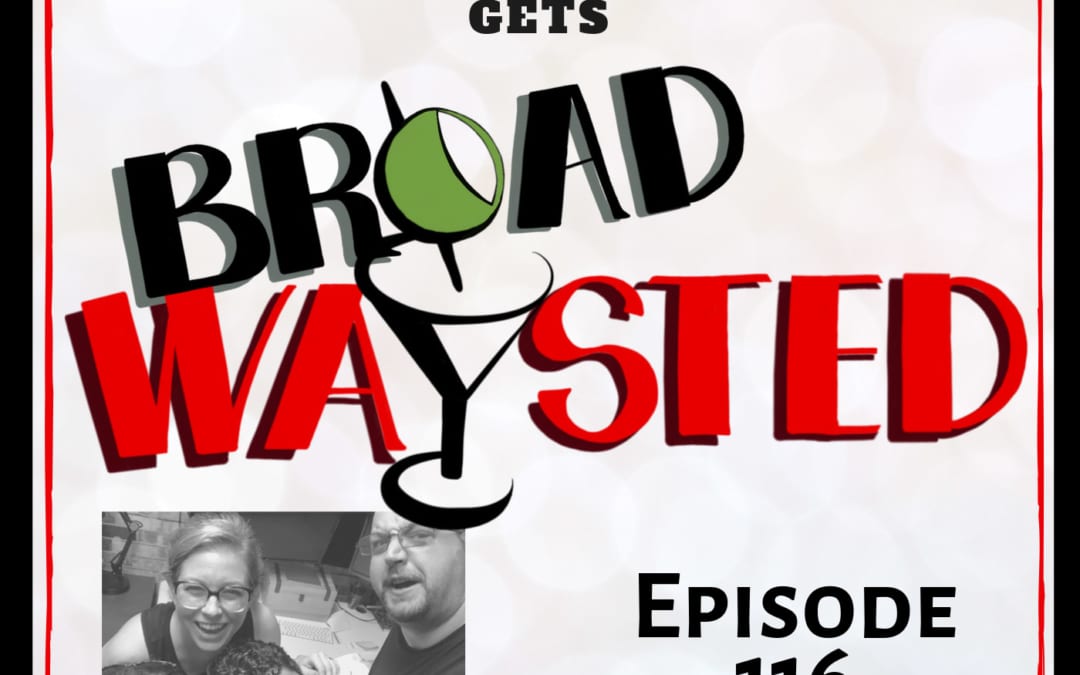