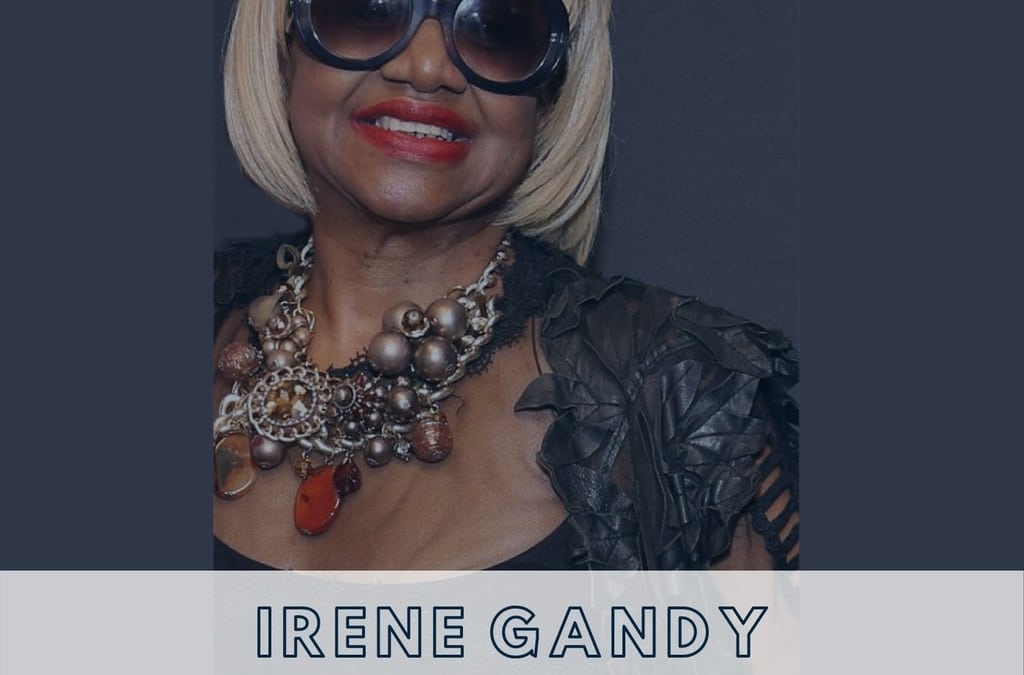 IRENE GANDY is the only Black female member of ATPAM (Association of Theatrical Press Agents and Managers) on Broadway. She has been a press agent works with Jeffrey Richards Associates. She is a Tony-Award winning producer on Broadway for The Gershwin’s’ Porgy and Bess and was a producer for Lady Day At Emerson Bar and Grill starring Audra MacDonald. She was also co -producer with Voza Rivers of the National tour of the South-African musical Serafina. She currently serves on the board of City College for the Arts, HARLEM WEEK and The New Heritage Theatre. In 2008, she became the first female press agent to be immortalized with a Sardis caricature. Gandy recently launched the Irene Gandy Fur Collection designed by Mr. Pete and was featured in the 2015 August issue of Vogue Magazine. “A Day in the Life Irene Gandy” a documentary is being produced that will center around her life being the 1st African-American women Press Agent and Producer on Broadway for over 50 years.  She was recently inducted into New York Public Library Lincoln Center Performing Arts Library.