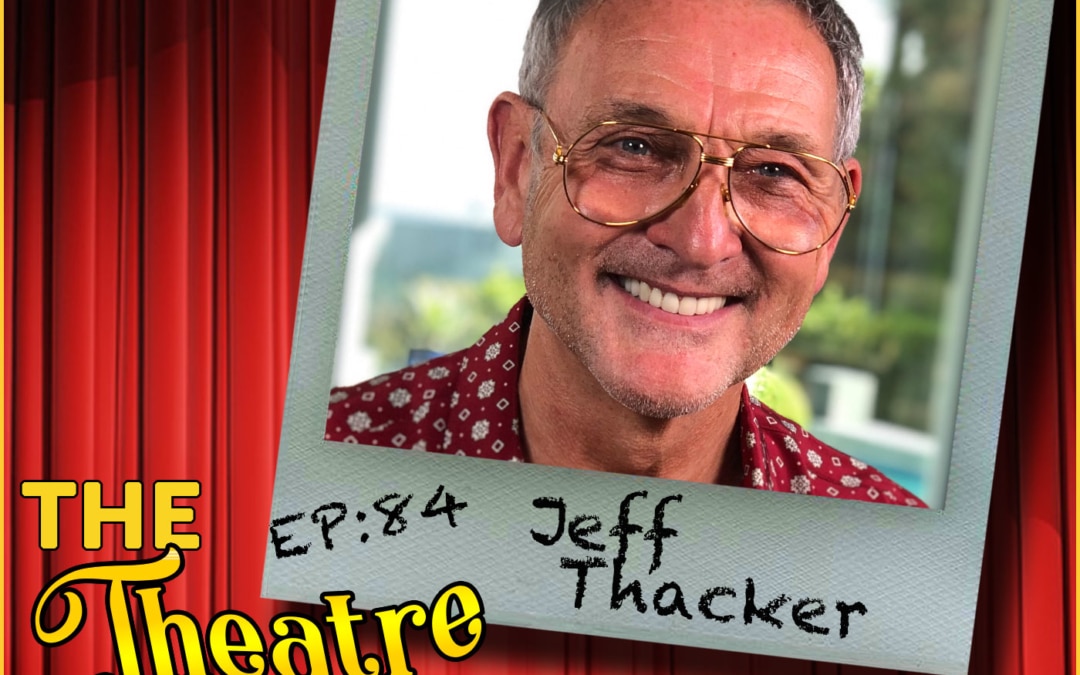 Ep84 – Jeff Thacker, 5x Emmy nominee and “So You Think You Can Dance” Executive Producer

Jeff Thacker a 5 time Emmy nominee for his work on So You Think You Can Dance. He is the show’s executive producer, and has been with it since day one when it first aired back in 2005. Now 252 episodes later, the show is still as strong as ever. Helping with the casting of contestants, judges, and choreographers, he’s partially responsible for making the careers of some of the biggest names on Broadway today.