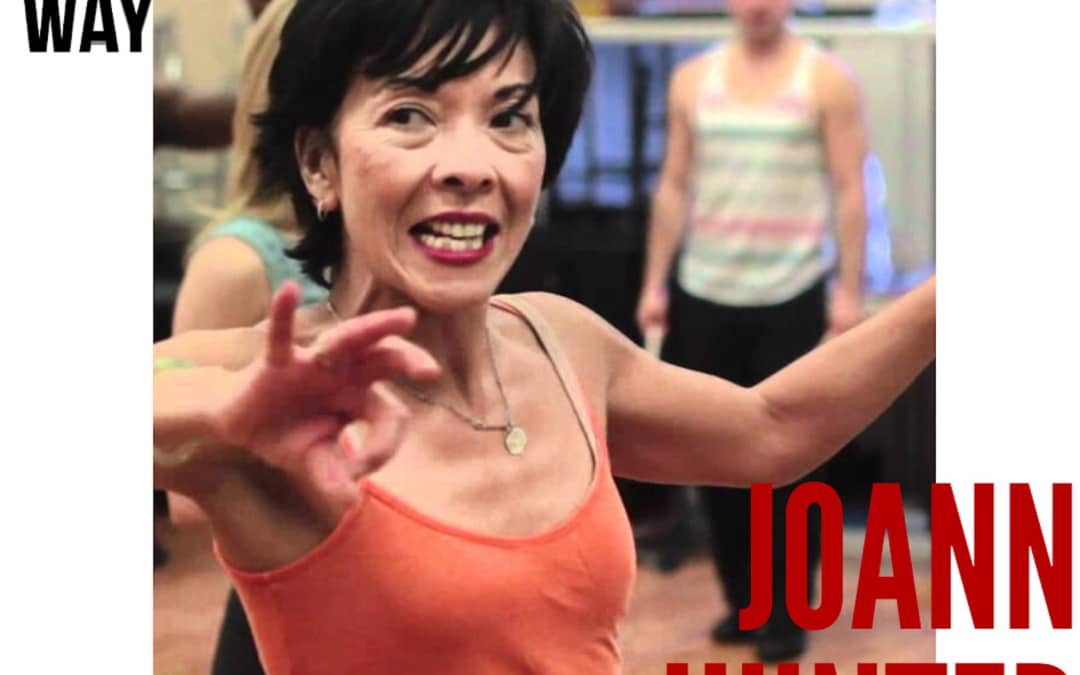 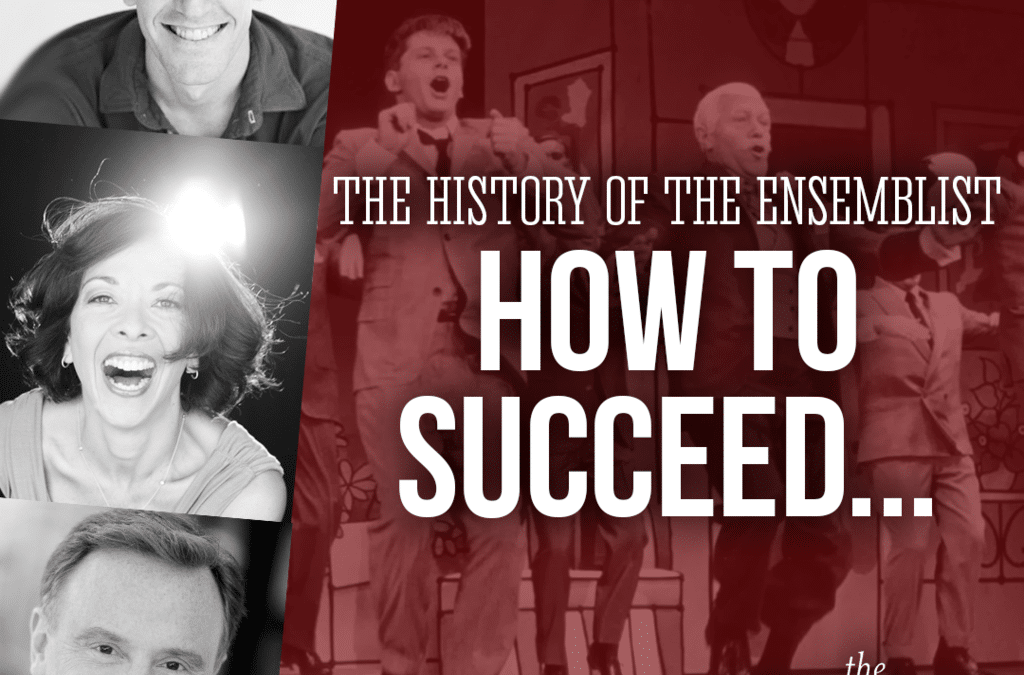 Do you want all the secrets to climbing the ladder of success, creating a hit Broadway musical, and garnering tons of awards and accolades, all while challenging gender stereotypes, satirizing corporate culture, and making sure the audience leaves the theatre humming?   Look no further than How To Succeed.