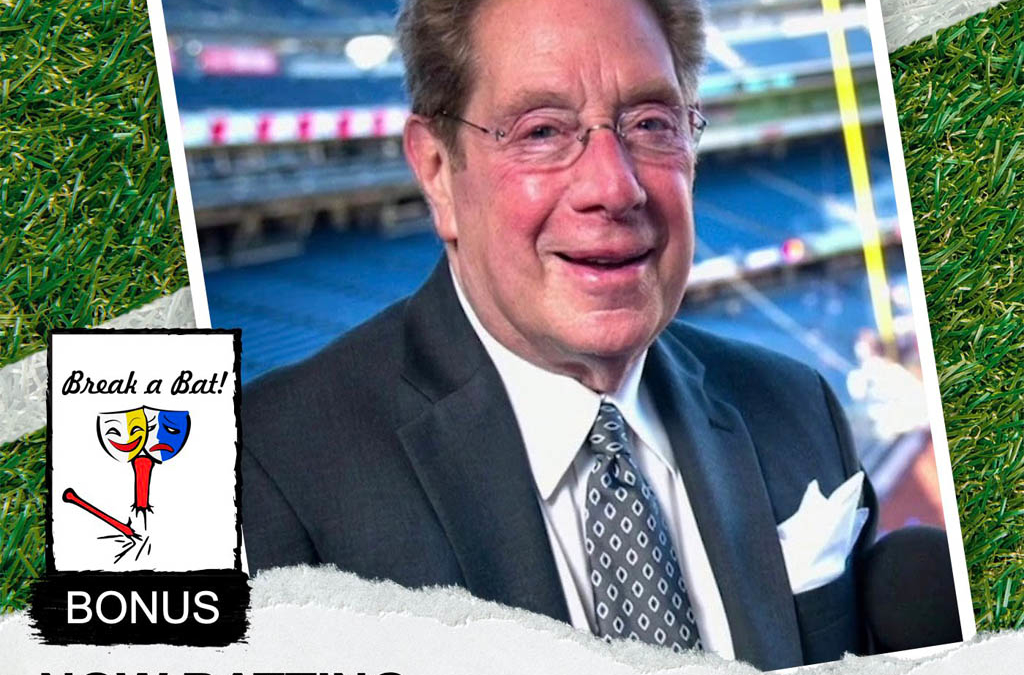 The radio voice of the Yankees for 30 years, John Sterling, checked in with Al just before the team kicked off the Division Series against the Minnesota Twins back in October. A lifelong collector of cast albums, John also touches his longtime adoration of classic musicals such as South Pacific and Hello, Dolly! He even gives his take on Broadway’s love affair with the Yankees’ All-Star closer, Aroldis Chapman.