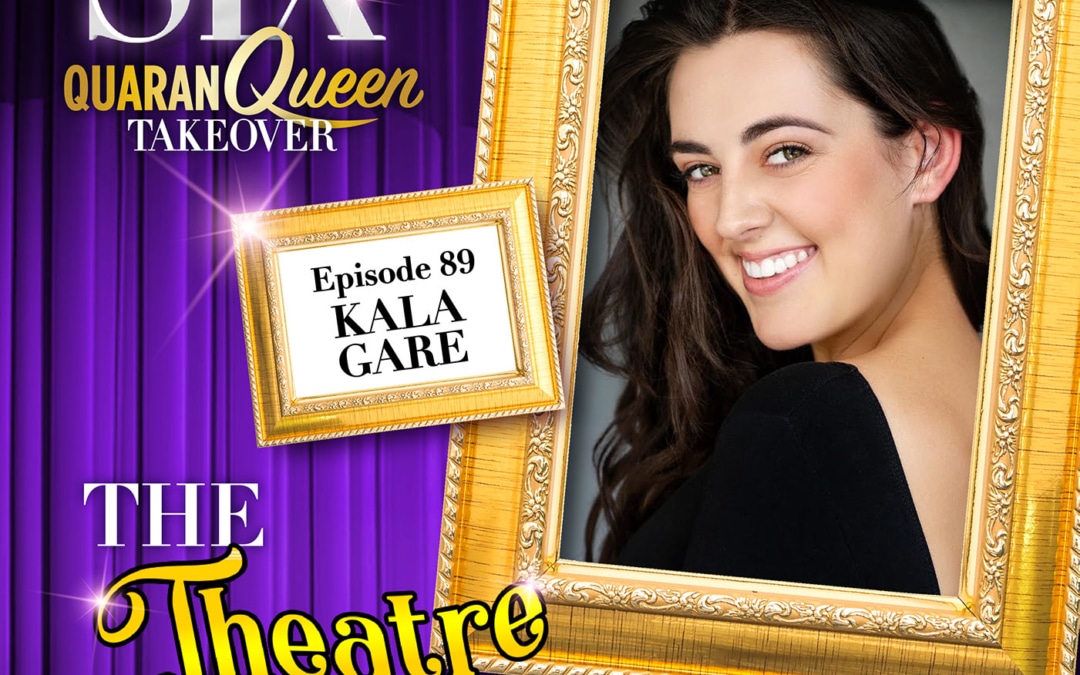 Kala Gare is a singer, actor, musician and songwriter based out of Melbourne, Australia. Her stage credits include Alice in Thoroughly Modern Millie, Maureen in Rent, Olivia in Twelfth Night, and Anastasia Steele in 50 Shades!. She is also a classically trained musician with musical direction credits, and is the lead singer of an up and coming band called Legacy, which won Best Emerging Band at the Emergenza Festival in 2017. Kala is currently portraying Anne Boleyn in the Australian and New Zealand Tour Production of SIX the musical.