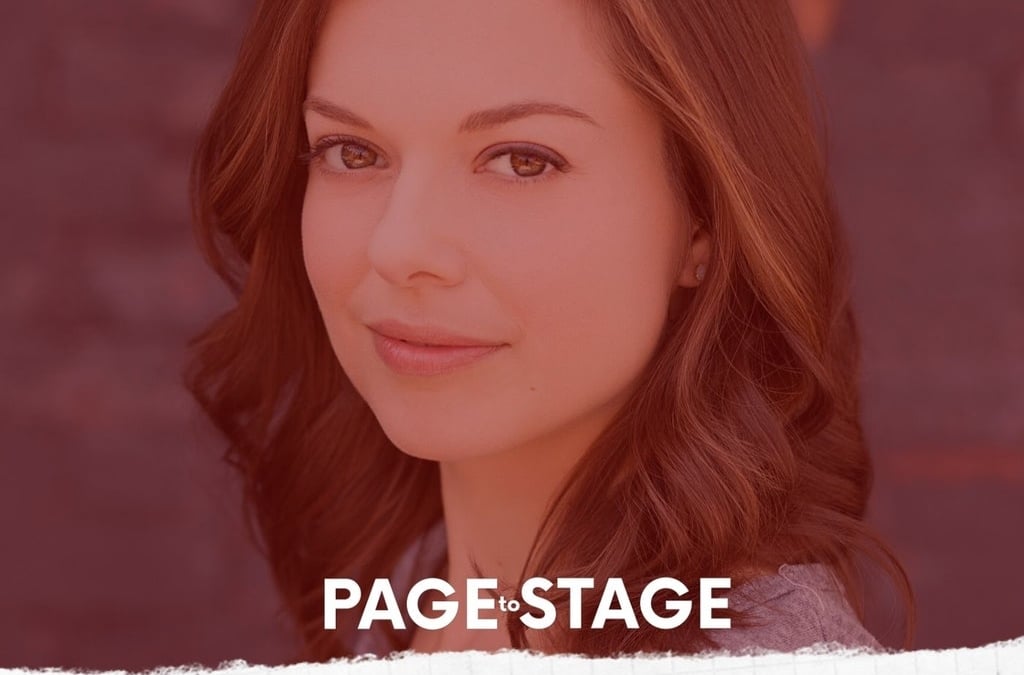 Margo Seibert has proven herself to be a uniquely captivating and versatile performer, writer, and activist. After originating the role of “Jane” in Broadway’s first a cappella musical, IN TRANSIT, she recently co-starred in Dave Malloy’s world premiere OCTET at Signature Theatre in New York and released her debut album “77th Street”on Yellow Sound Label . She is perhaps best known for her critically acclaimed performance as “Adrian” in the Broadway musical ROCKY.