Meghan Picerno steps into the Batter’s Box with host Al Malafronte and producer Alan Seales, for Episode 26 of Break a Bat! Meghan is currently playing Christine Daaé in The Phantom of the Opera on Broadway, after having previously played the role in the in the show’s touring production, as well as its sequel Love Never Dies. 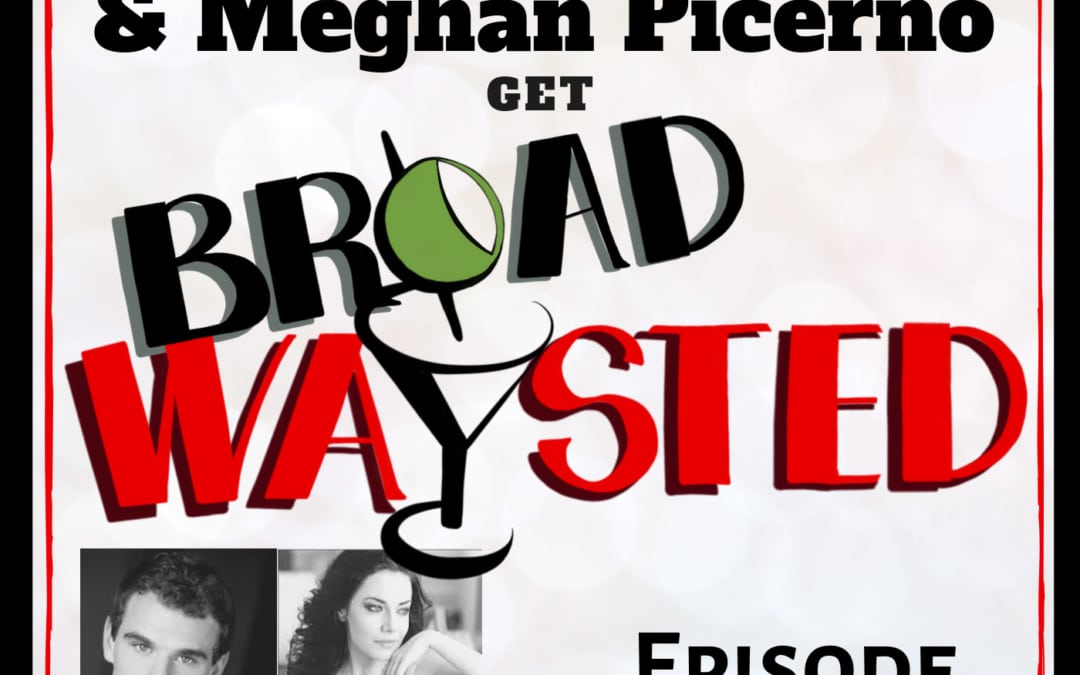