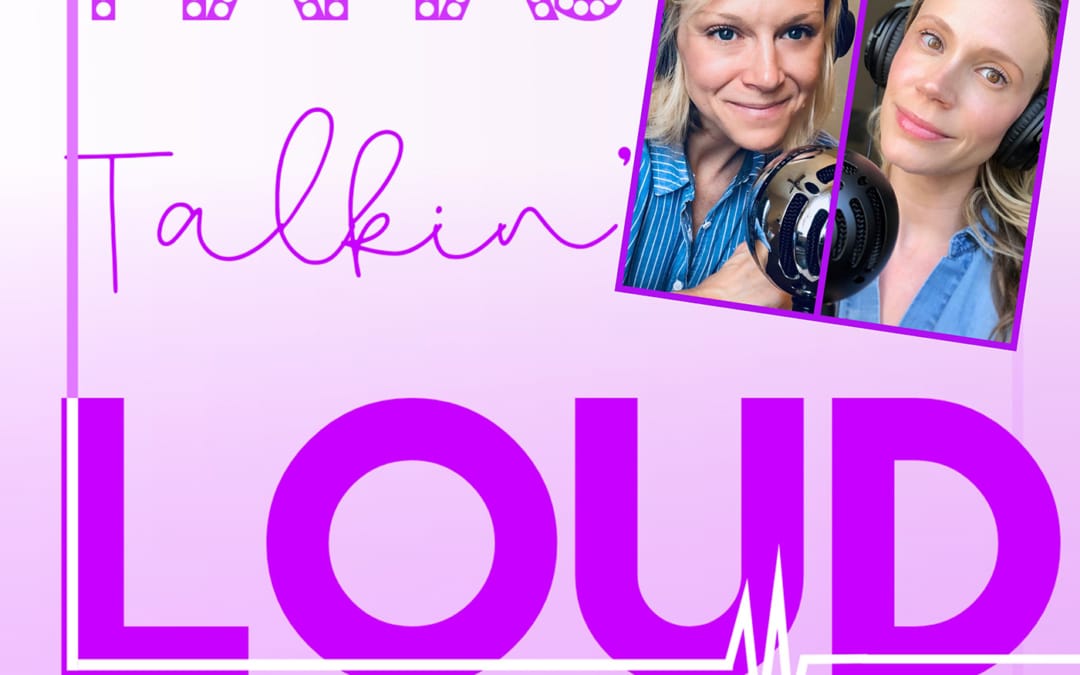 #20 – Cara Cooper and Jessica Rush, In this Together, Apart

Almost four weeks ago Broadway went dark and the lives of many in our community and the world were thrown into upheaval, Cara and Jessica included. Join the co-hosts for an extremely candid and honest conversation on their first guest free episode ever. How do we move forward? Homeschool our children? Stay hopeful? Find any sort of balance and calm in this unstable “new normal” in which we have found ourselves? This conversation is a start, but only the beginning of a long journey to stay sane and keep breathing thru these uncharted waters. This shit is hard, mama, and we SEE you. 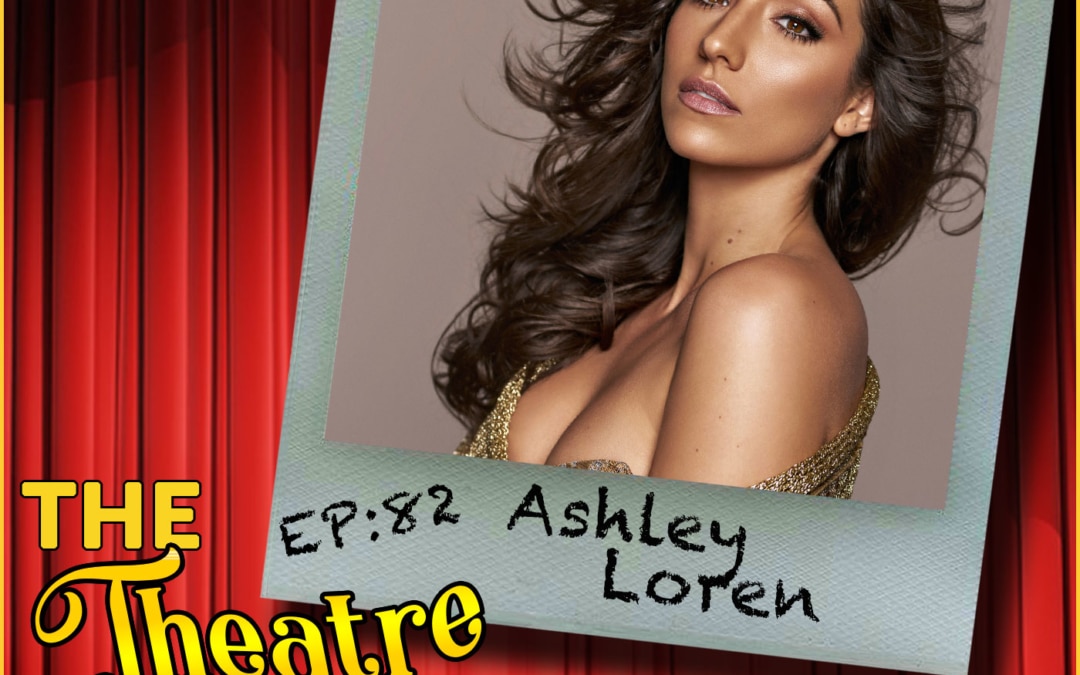 Karen Olivo on ‘Moulin Rouge!’ and Life in the Broadway Shutdown

The “Moulin Rouge!” star talks shaping Satine, ‘In the Heights’ anticipation and the felting on her to-do list. 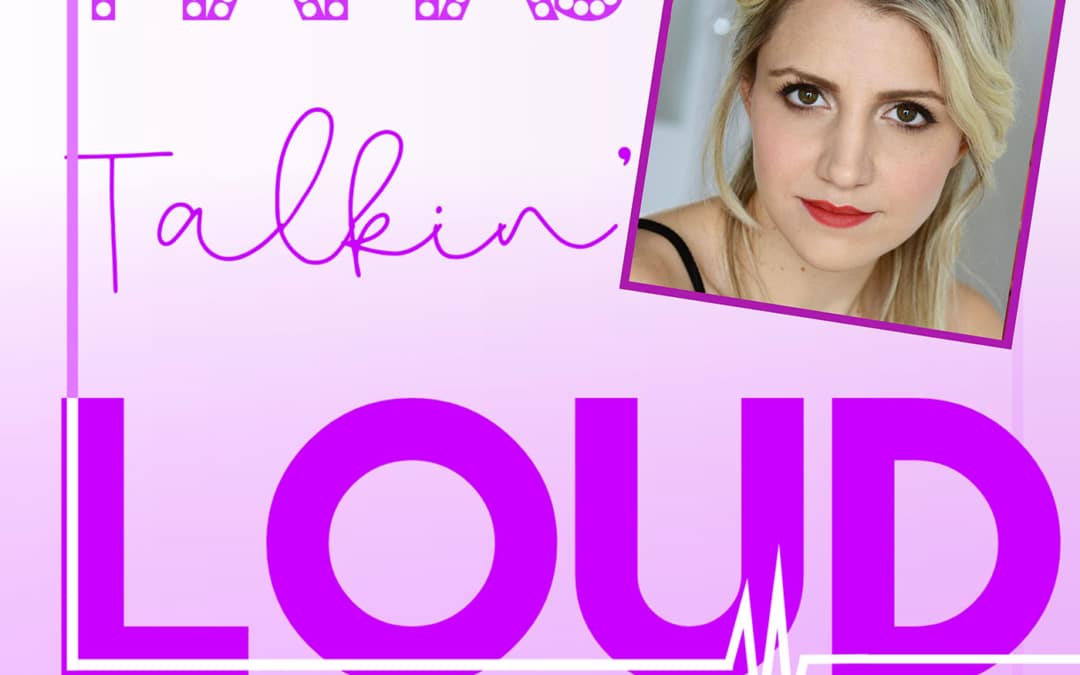 Tony Award Winner, television regular and ray of sunshine, Annaleigh Ashford shares her attitude of gratitude for all the ups and downs that come with being a mother in our industry. From having a high needs baby and juggling nursing (and Jake Gyllenhaal) to discovering functional medicine and the power of holding her babe while singing “Children and Art”, she is grateful for it all. 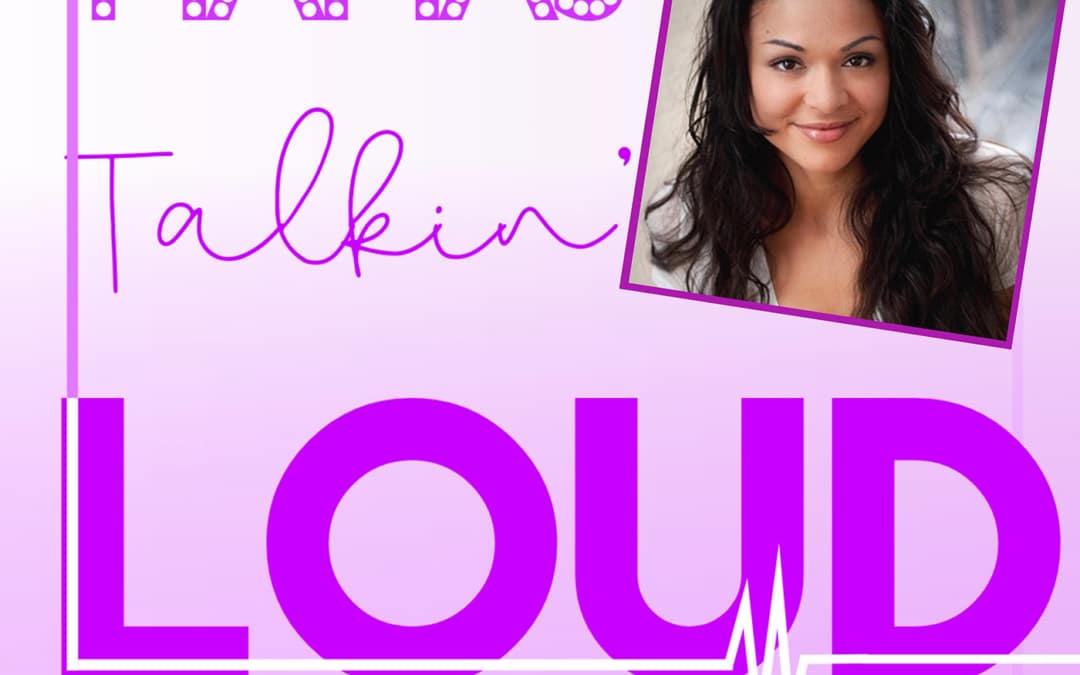 #18 – Karen Olivo, Journey to Motherhood: Listen to the Voice Within

Continuing our “Journey to Motherhood” series, star of Moulin Rouge and Tony Award winner, Karen Olivo shares with us how marrying into motherhood has been the greatest gift: how seeing herself through her children’s eyes has forced her to be kinder to herself, how listening to her gut has always guided her life in and out of the business, and how embodying the sparkling diamond every night shows the next generation that diversity can not be the exception but the rule.