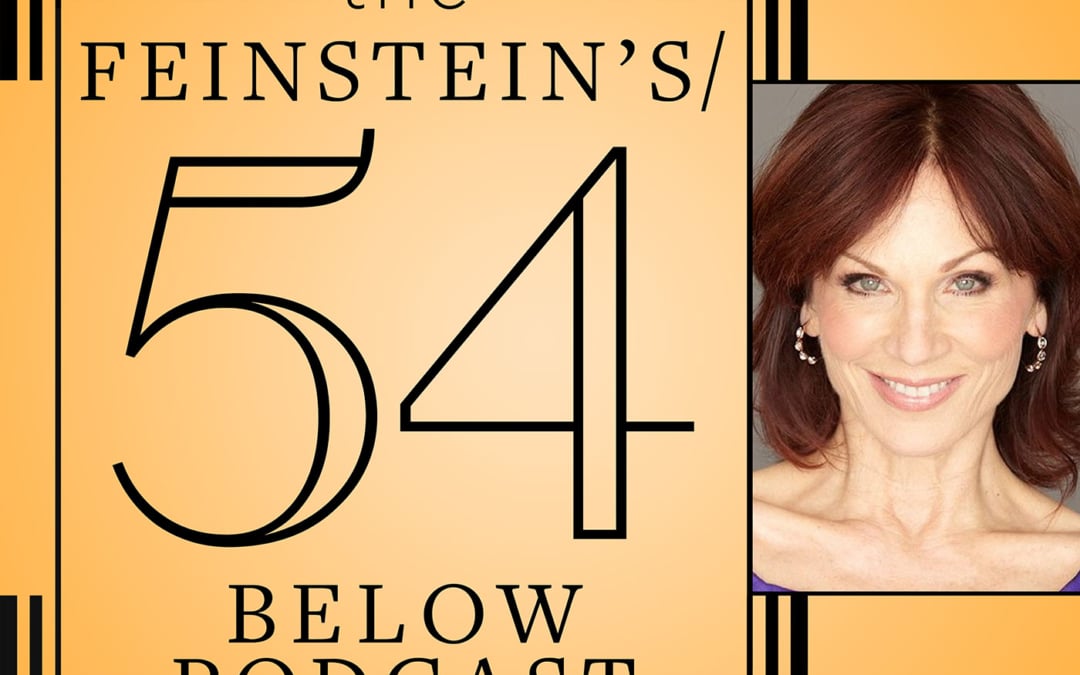 Marilu Henner is a star of television, film, and the Great White Way. On Broadway, she has appeared in Over Here!, Pal Joey, Social Security, Chicago, and most recently, Gettin’ the Band Back Together. She was also part of the National Tour casts of Grease and Annie Get Your Gun. She began her film career in 1977 with “Between the Lines,” and has since appeared in “Cannonball Run II,” “Johnny Dangerously,” “L.A. Story,” and “Noises Off” among many others. She has also appeared in TV shows such as “Evening Shade,” “Batman: The Animated Series,” and “Brooklyn Nine-Nine.” Most notably she starred in the classic 80’s tv series “Taxi.” 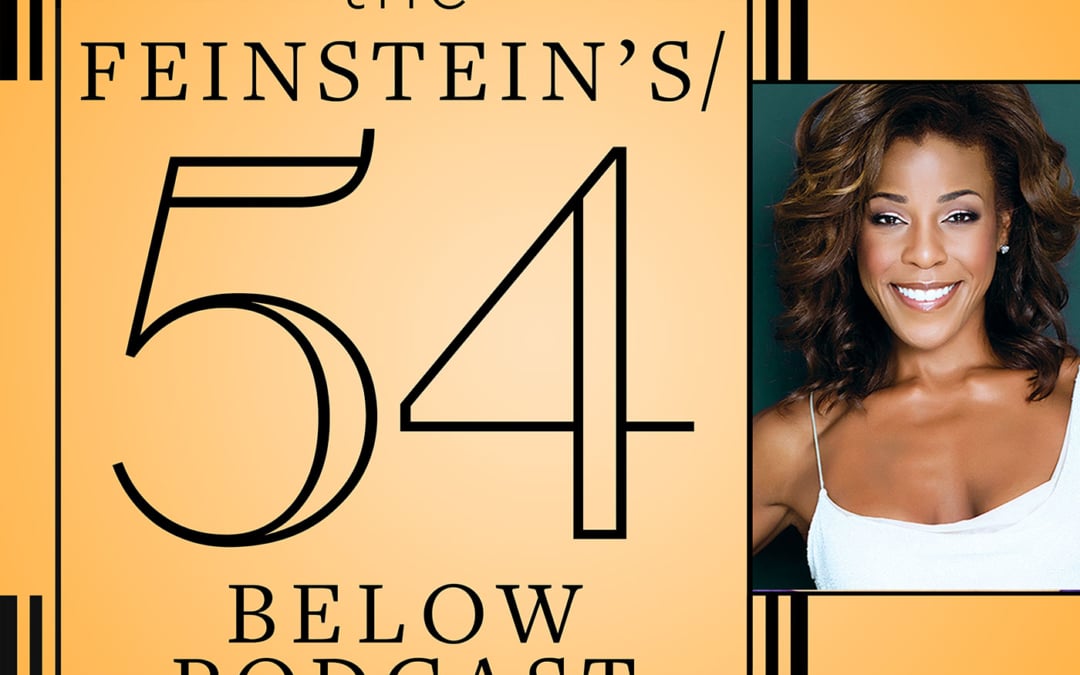 Our guest today is Nicole Henry, Soul Train Award winner who has been described as “….a paragon of perfection… the vocal love child of Whitney Houston and Sarah Vaughan.” She has performed in more than 30 music festivals worldwide and in some of the world’s most famous venues.