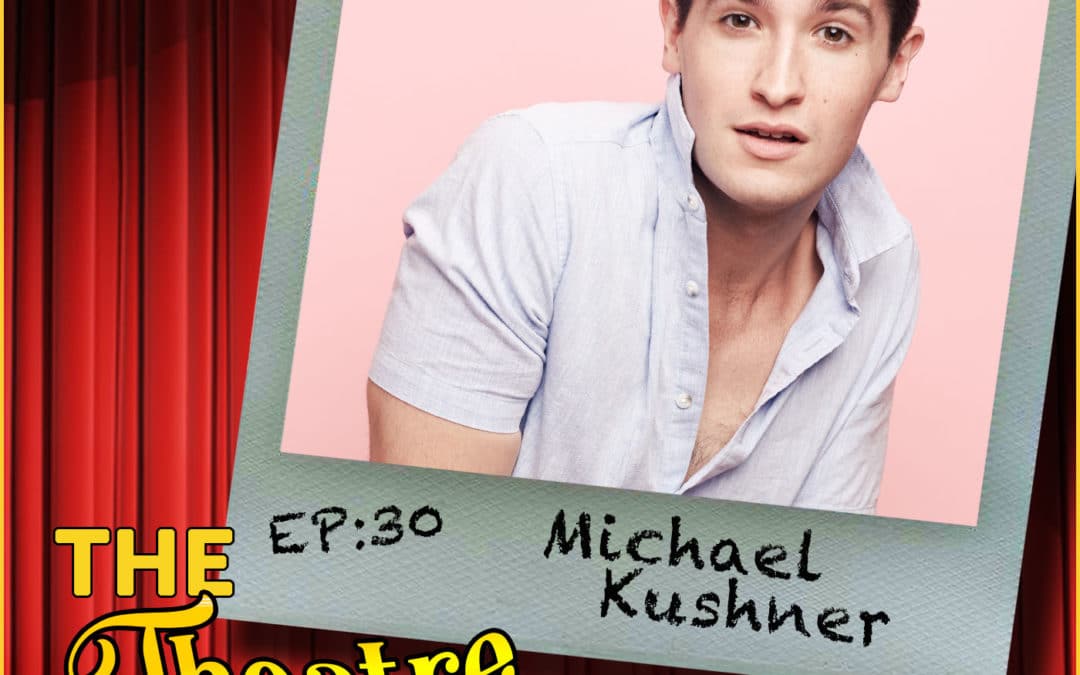 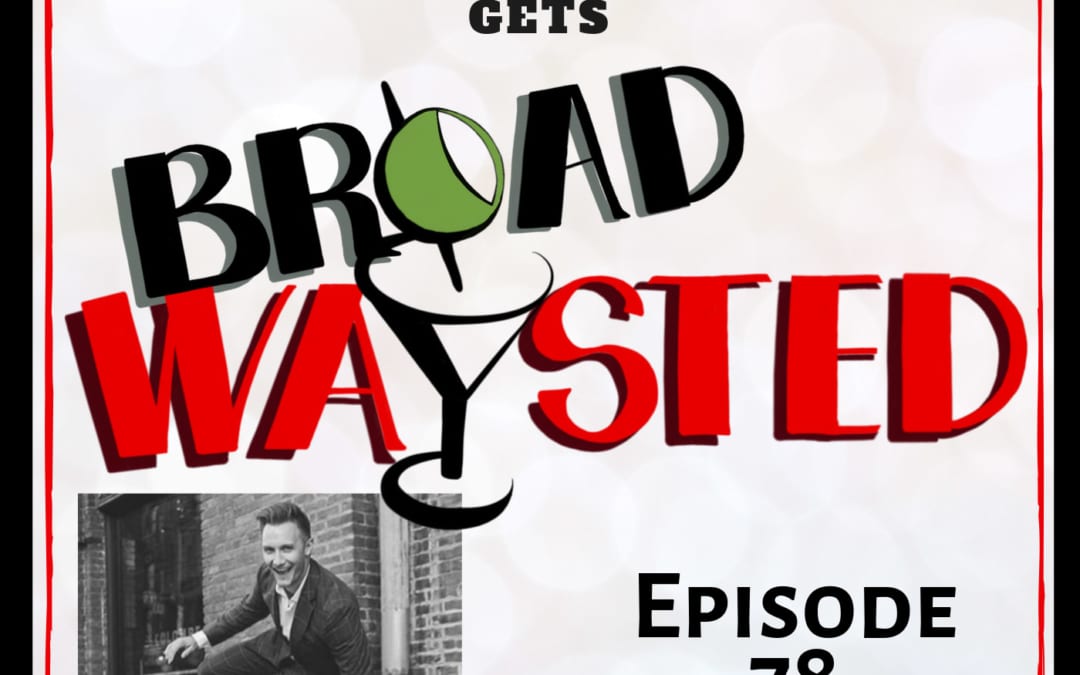 Hold still, and focus as we’re talking all about Ryan Scott Oliver and Matthew Murphy’s beautiful “35mm: A Musical Exhibition.” As this is a fusion of photography and music the boys get arty this week. They talk about what makes a musical ‘exhibition,’ ponder over the terrifying potential of Twilight the Musical and muse over how artists really want their work to be viewed and appreciated.