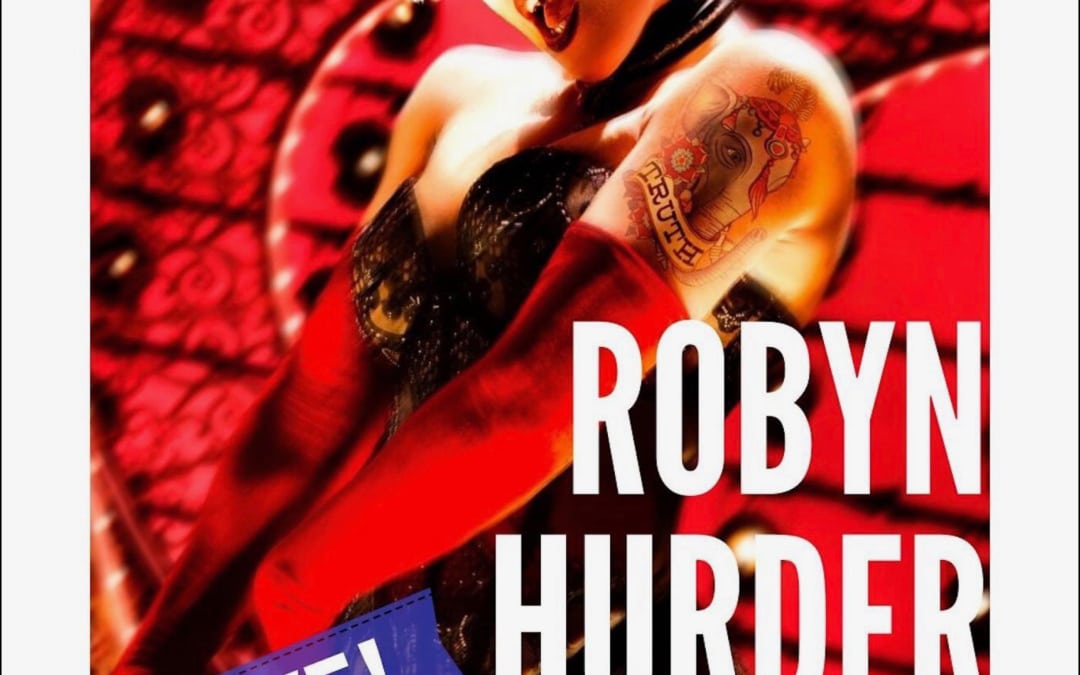 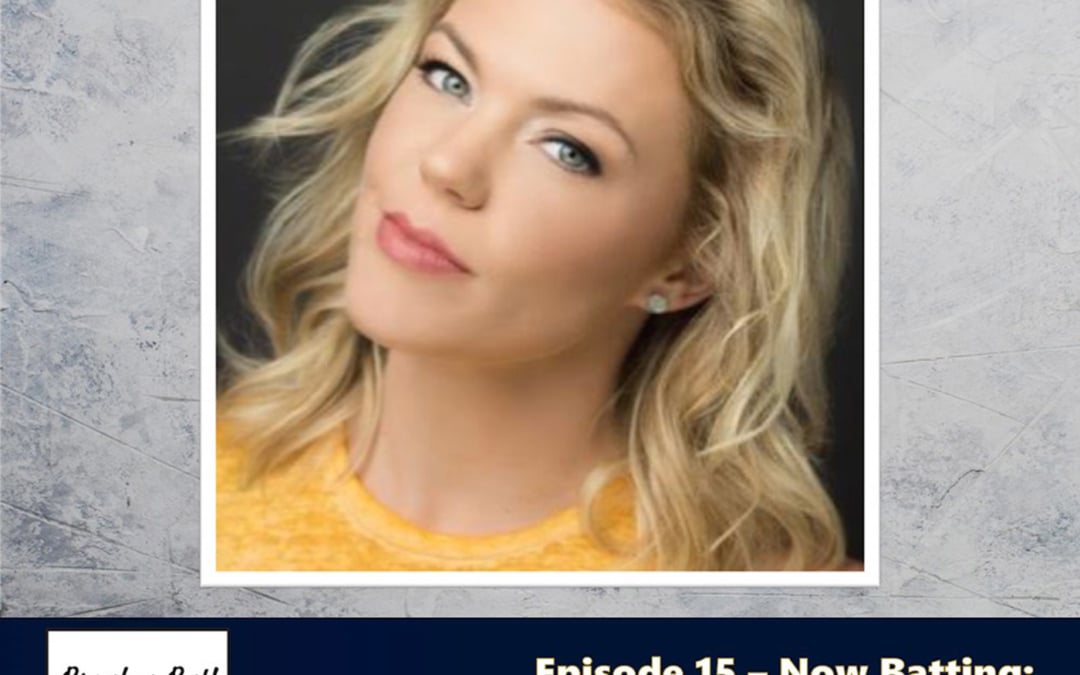 Robyn Hurder steps into the Batter’s Box to kick off the new year! Eight times a week, Robyn is hitting homeruns at the Al Hirschfeld Theatre as one of the leads in Moulin Rouge! in front of packed houses, earning both her and the production a fair share of critical and popular acclaim. Robyn’s portrayal of Nini Legs-in-the-Air makes her the perfect hitter for the Break a Bat! lineup, as her performances are defined by athleticism, intensity, and most importantly – a passion for her craft. It’s very similar to the passion and style of play that made Paul O’Neill one of the most beloved World Champions to ever play for the New York Yankees. It’s fitting that the two share a nickname in “The Warrior,” or in Robyn’s case “The Warrior Beast.” In this episode, she parallels the pressures of being a principal on Broadway to being a starter on a Major League team, and a responsibility to represent the Moulin Rouge! legacy well through her skillset. She also discusses career crossroads that made her stronger, staying true to her style of performance, and what keeps her motivated. With a body of work on Broadway that now spans nearly a decade and a half, with credits including: Grease, Nice Work If You Can Get It, Chicago, among other productions, Robyn’s insight and stories are invaluable for anyone looking to become an All-Star either on Broadway or at the ballpark. Originally hailing from Maine, she may be a Red Sox fan, but reveals she’s down to help our host, Al Malafronte, put the wheels into motion on the Broadway Takeover of Yankee Stadium this baseball season! Connect with Robyn Hurder on Instagram: @robynhurder Connect with Break a Bat! on Instagram: @break_a_bat_podcast