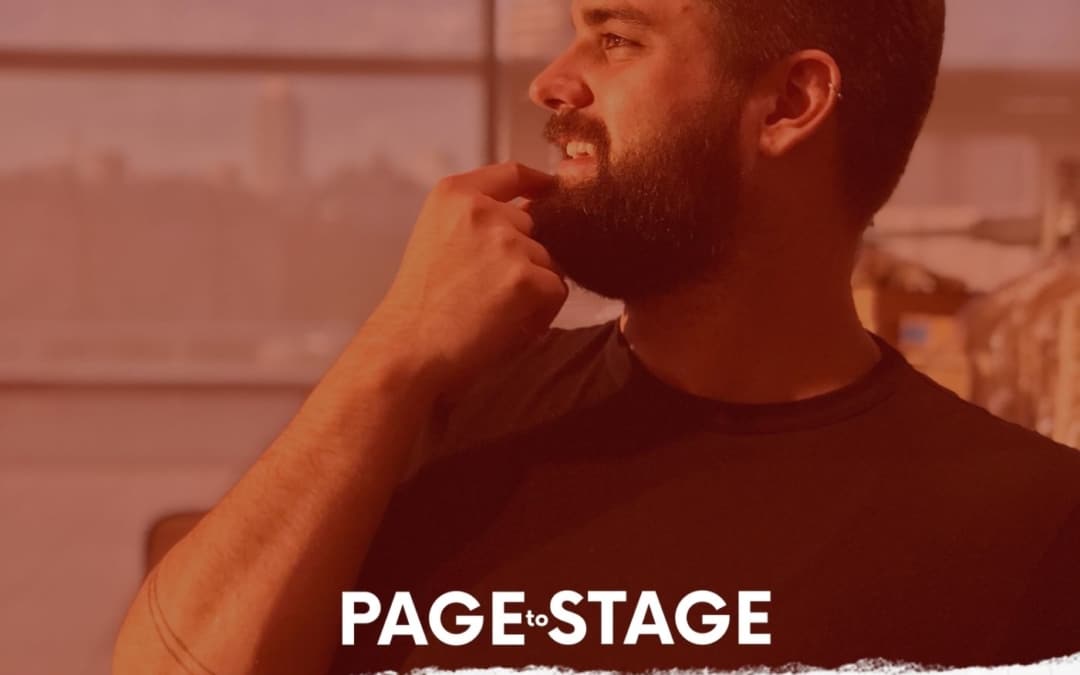 Ryan Lee Masline is a wardrobe supervisor for Broadway and Television. He grew up in Upstate NY and attended Niagara University – BFA Costume Design and Technology. Broadway credits include, Head Over Heels, Waitress, Cats (Broadway Revival), Shuffle Along…All That Followed, Tuck Everlasting, An American In Paris, The King and I. Film and TV credits include Fosse/Verdon, The Marvelous Mrs. Maisel, In The Heights, and the CW’s Katy Keene. Other credits include Walt Disney World’s Fantasmic, Euroco Costume Shop. Ryan has lived in NYC for a little over 4 years now and is the dog daddy to Mister Barnaby.