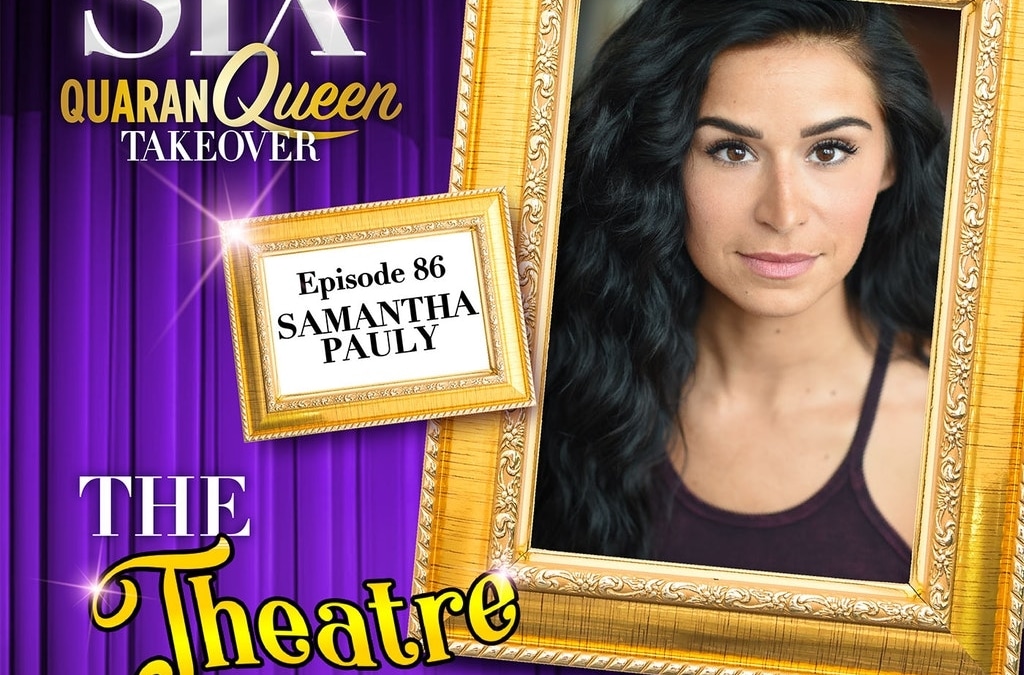 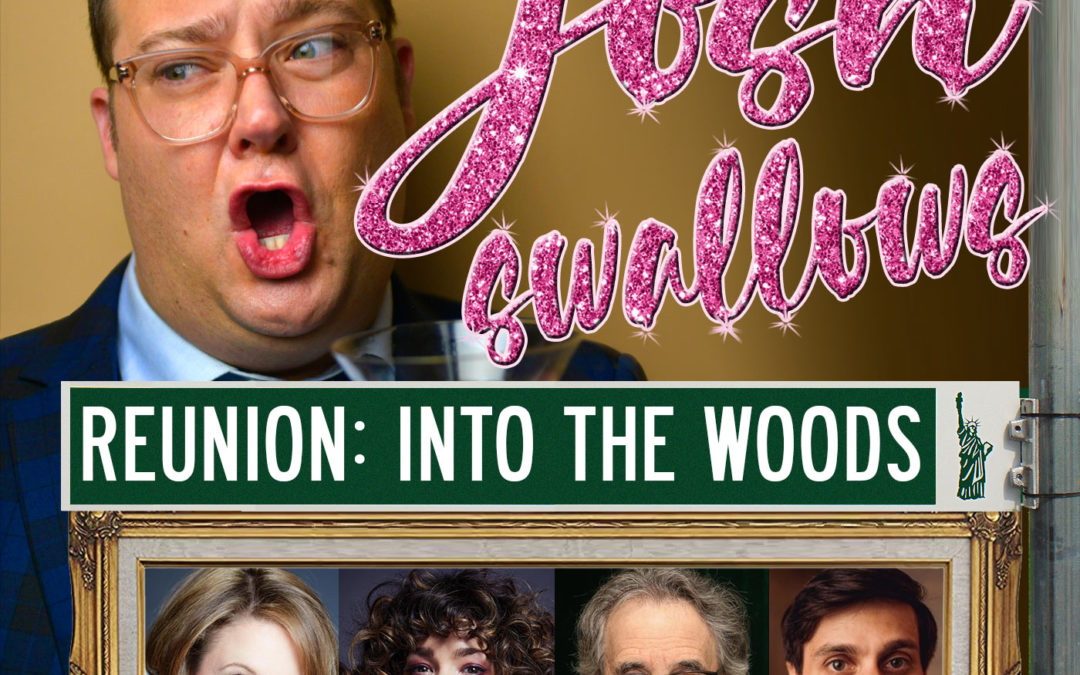 The hot, nasty, sweaty production that was 2012’s Into the Woods in Central Park made way for this special Josh Swallows Broadway reunion episode as Josh hosts his former cast mates Jessie Mueller, Chip Zien, Sarah Stiles, and Gideon Glick. 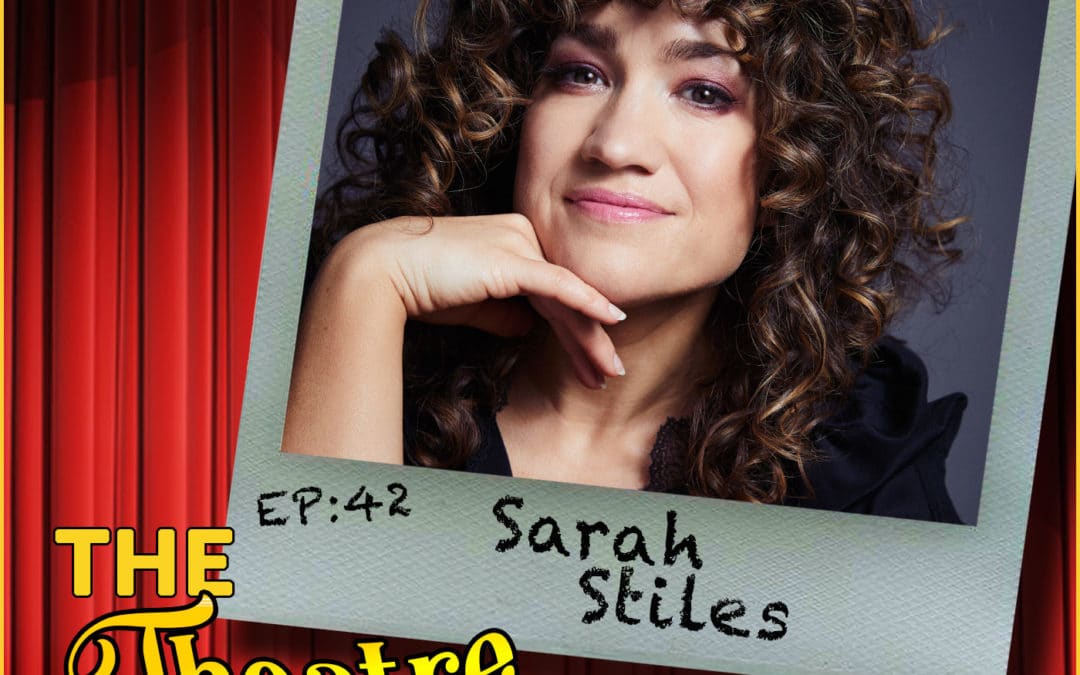 Sarah Stiles is taking the stage and screen by storm. She is currently starring in Tootsie The Musical on Broadway, for which she was nominated for a Tony Award. She is also currently starring in Billions on Showtime. Sarah was born to hippie parents. From a young age age knew she wanted to be a performer. She made her Broadway debut in Avenue Q and went on to perform in other shows such as The 25th Annual Putnam County Spelling Bee, On a Clear Day You Can See Forever, Into The Woods, and Hand To God. Sarah has also been seen on several television shows. She is most well known as a regular on Get Shorty and Billions.