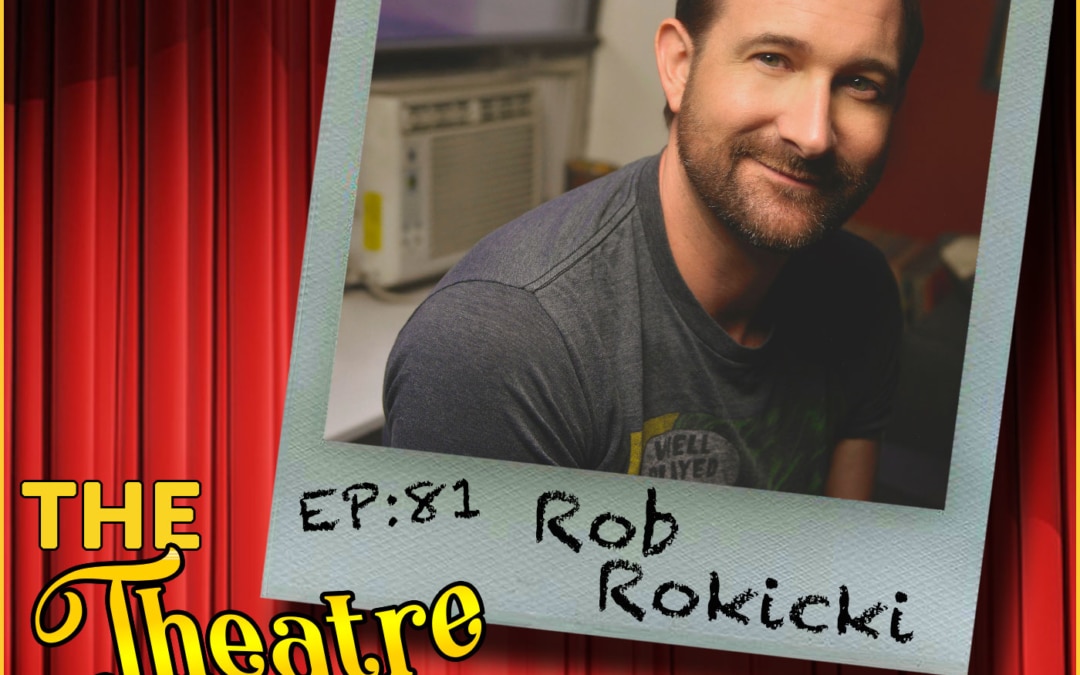 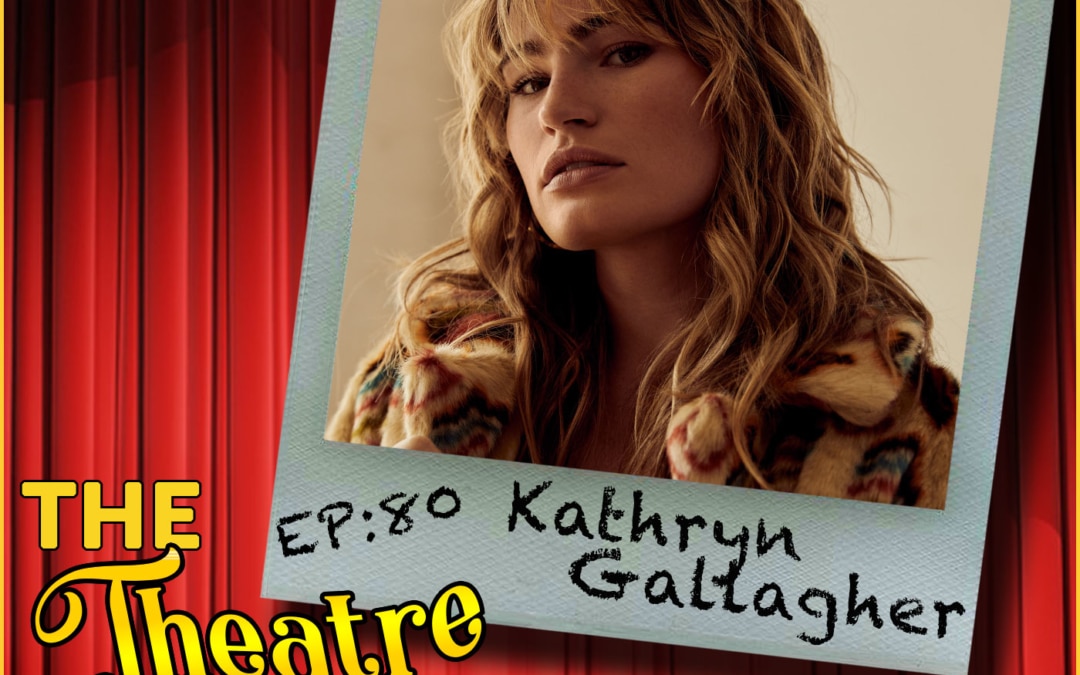 Kathryn Gallagher is an amazing singer/songwriter who made her Broadway debut in 2015 in the Deaf West revival of Spring Awakening. She stars as Annika Atwater in the show YOU on Netflix, and is currently starring as Bella in Jagged Little Pill on Broadway! To WATCH the video companion of this episode, please visit TTP.fm/patreon.