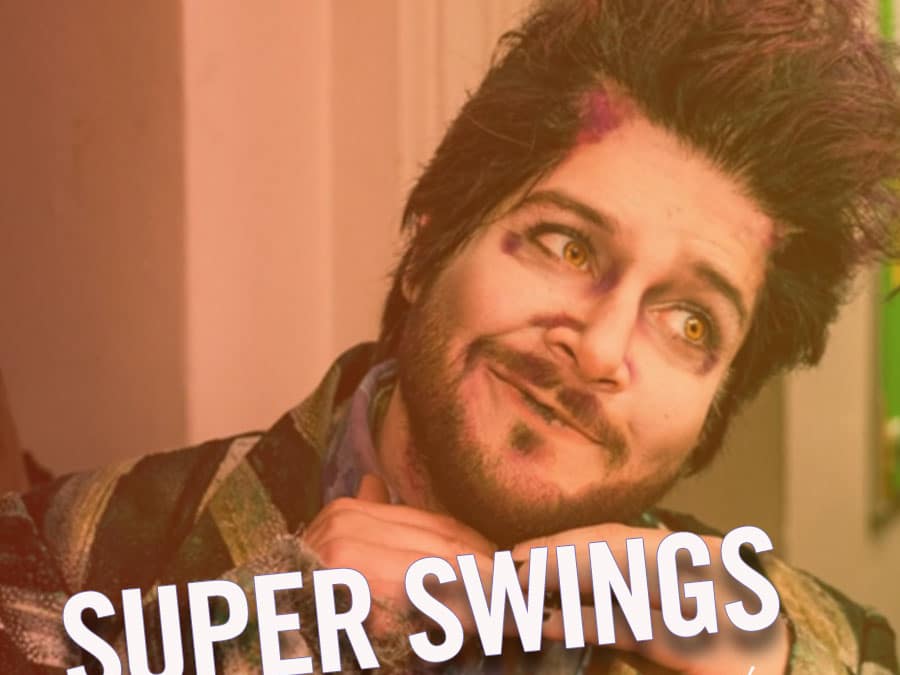 Today’s guest knows a thing or three about covering roles of Broadway. Those three specific things are Otho, Adam and Beetlejuice – all roles he covers in his duties as a swing at the Winter Garden Theatre. Beetlejuice isn’t his first foray into covering leading roles either; He’s been a standby on The Book of Mormon, School of Rock, and understudied Michael Urie in last season’s Torch Song. I wanted to know how he manages to standby for such grueling characters, both living and undead. Here’s our conversation… 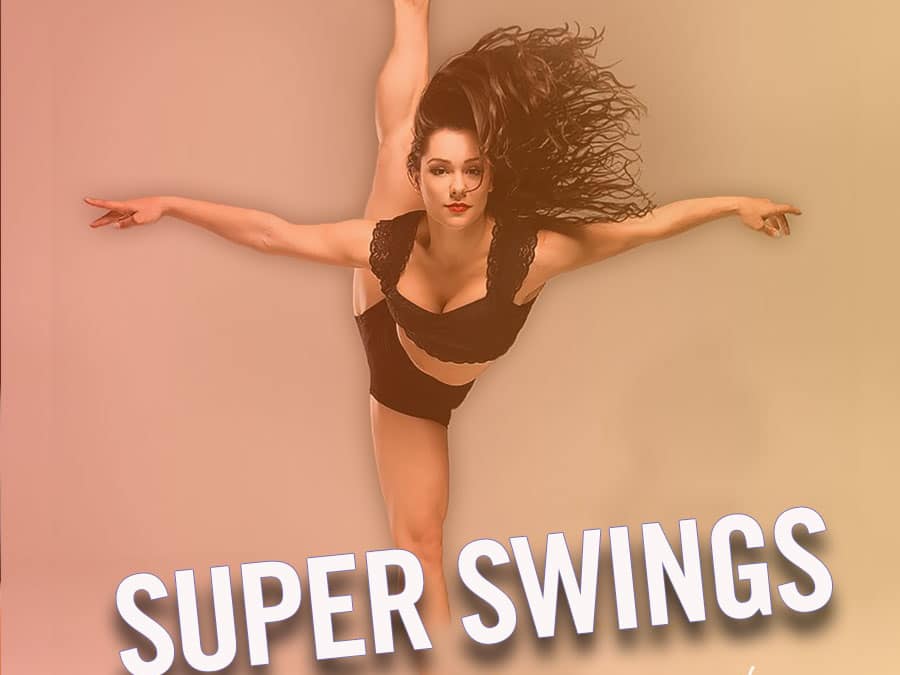 Last season, 288 actors worked as swings on Broadway. That’s literally a third of the performers working under Actors Equity chorus contracts. And yet, the job of a swing is still one of the most esoteric jobs in the theatre.