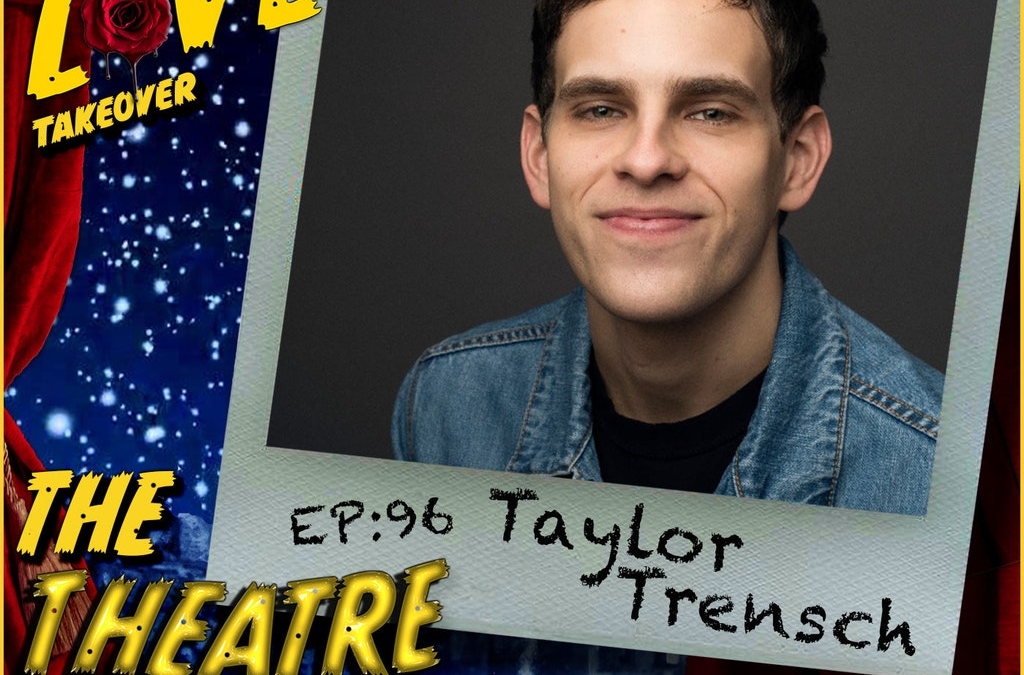 Taylor Trensch has been a familiar face on Broadway since 2012, when he made his Broadway debut in Wicked as Boq. He originated roles in the Broadway debut productions of Matilda The Musical, and The Curious Incident of the Dog in Night-Time. Some of his more recent roles include Barnaby Tucker in the revival of Hello Dolly!, the title role in Dear Evan Hansen, and starring next to Ed Harris as Dill Harris in To Kill A Mockingbird. Taylor can currently be heard as Sweet William in Bleeding Love, a brand new original musical podcast radio play on The Broadway Podcast Network.