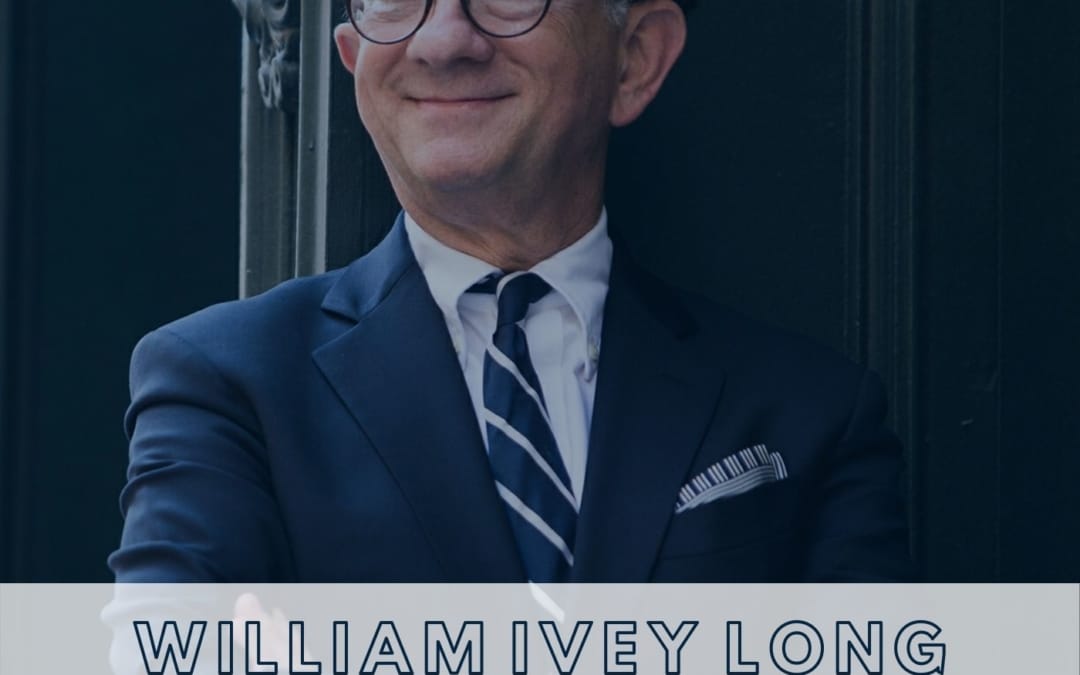 WILLIAM IVEY LONG designs for opera, ballet, modern dance, theatre, television, and film. He has 76 Broadway credits – including the new musical DIANA, CHICAGO, BEETLEJUICE, TOOTSIE, CINDERELLA, GREY GARDENS, HAIRSPRAY, PRODUCERS, CRAZY FOR YOU, NINE. He has been nominated for 17 Tony Awards, winning 6 times. He was inducted into the Theatre Hall of Fame in January 2006, and recently completed a 4 year term as Chairman of the American Theatre Wing.