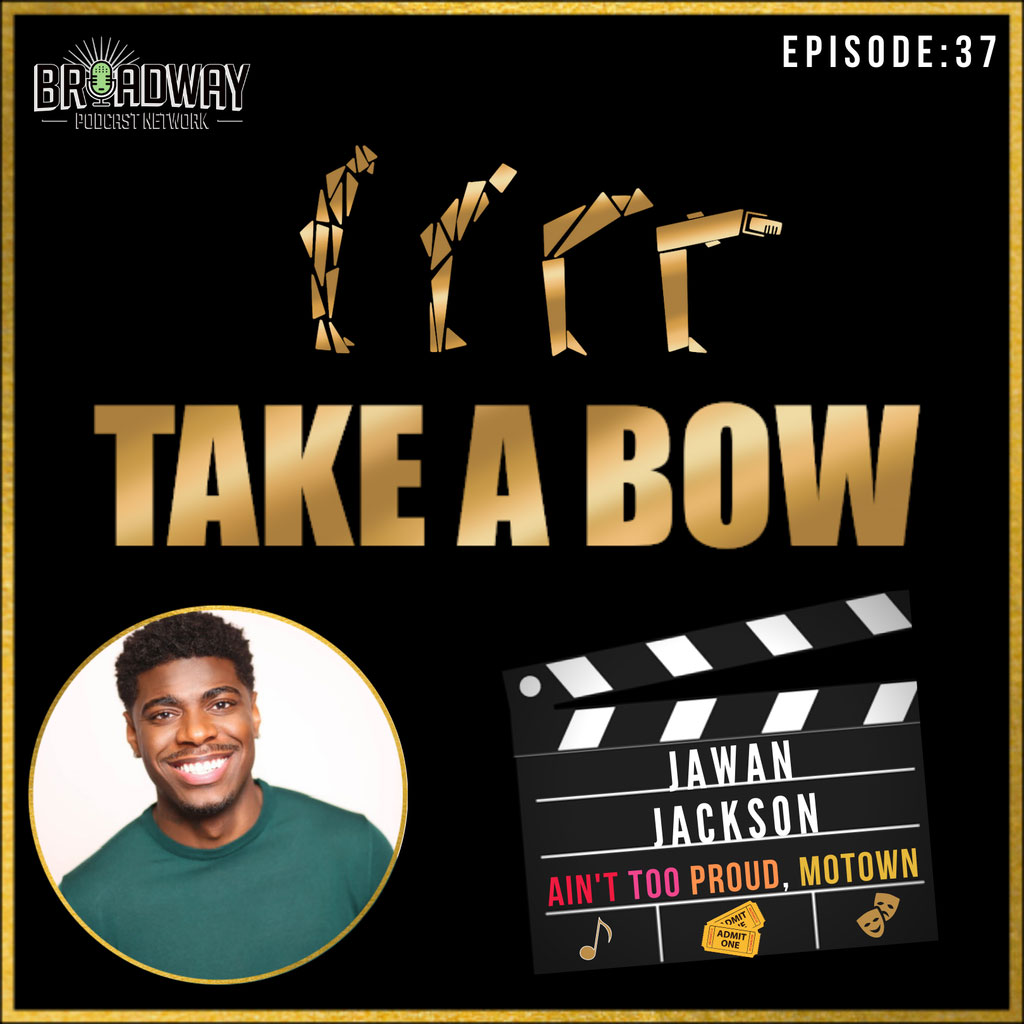 #37 – Jawan Jackson is a Rolling Stone

Emmy Nominated Actor Jawan Jackson talks about embodying the legendary Melvin Franklin in two Broadway shows! The Motown and Ain’t Too Proud star shares his story on how he’s worked his way up in the industry and appeared in the Get Down on Netflix. Now working at the top level in his career, Jawan gives back to the arts community by working closely with the non-profit Rosie’s Theatre For Kids, and created a program for students in his hometown of Detroit to receive great education in the arts at a young age.