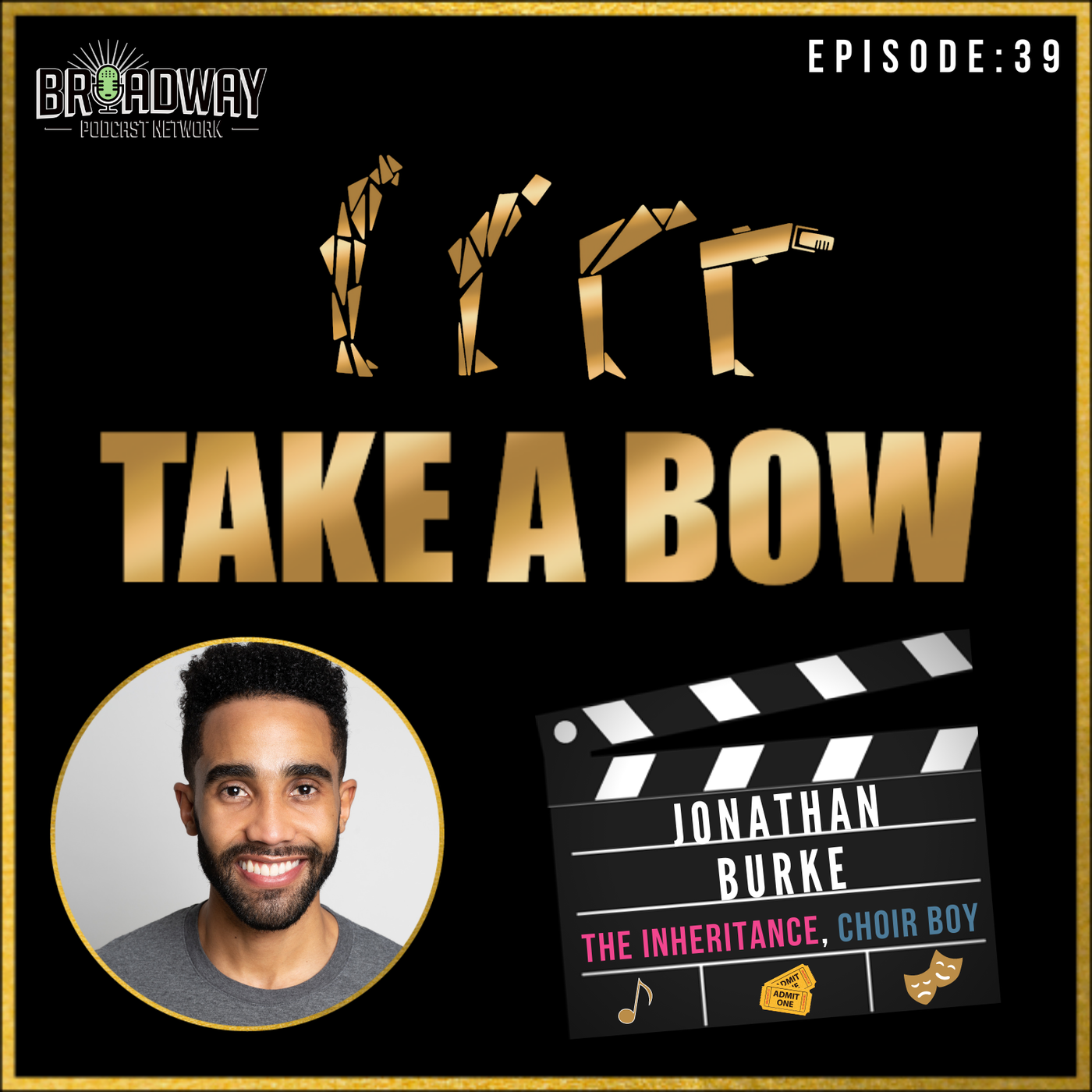 Choir Boy and The Inheritance star, Jonathan Burke takes a bow while reconnecting with host Eli Tokash, after sharing the stage in Mary Poppins together. Jonathan talks about his meaningful experience performing as the lead in Choir Boy, being in a two part play such as The Inheritance, and his unique challenge that he faced in his Broadway Debut Tuck Everlasting. Tune in to find out why he was never able to perform in his Broadway Debut and much more. Jonathan uses his platform to do special performances and help raise money and awareness for charity and movements. During the month of February highlighting and raising awareness about the few black artists who have won major awards in the industry.