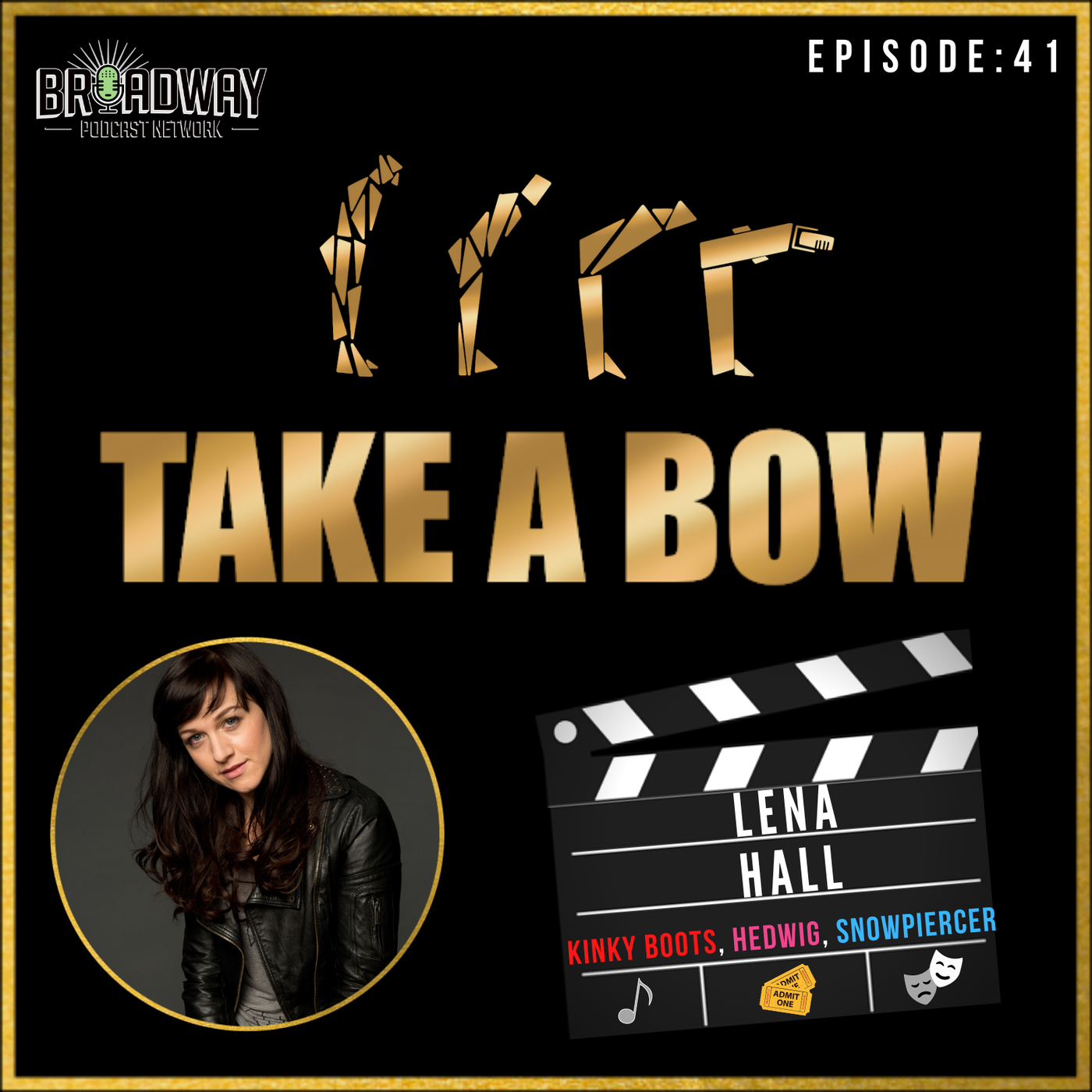 Grammy Nominee and Tony Award Winner, Lena Hall goes in depth into her performance during Hedwig: And The Angry Inch, making history in the show, and what life was like when she won the award. These incredible accomplishments came after she already appeared in 6 other Broadway shows including Kinky Boots, Cats, Tarzan, and more. Find out her journey to Broadway dreaming about being on tv and now being in the hit TNT/HBOmax show Snowpiercer.