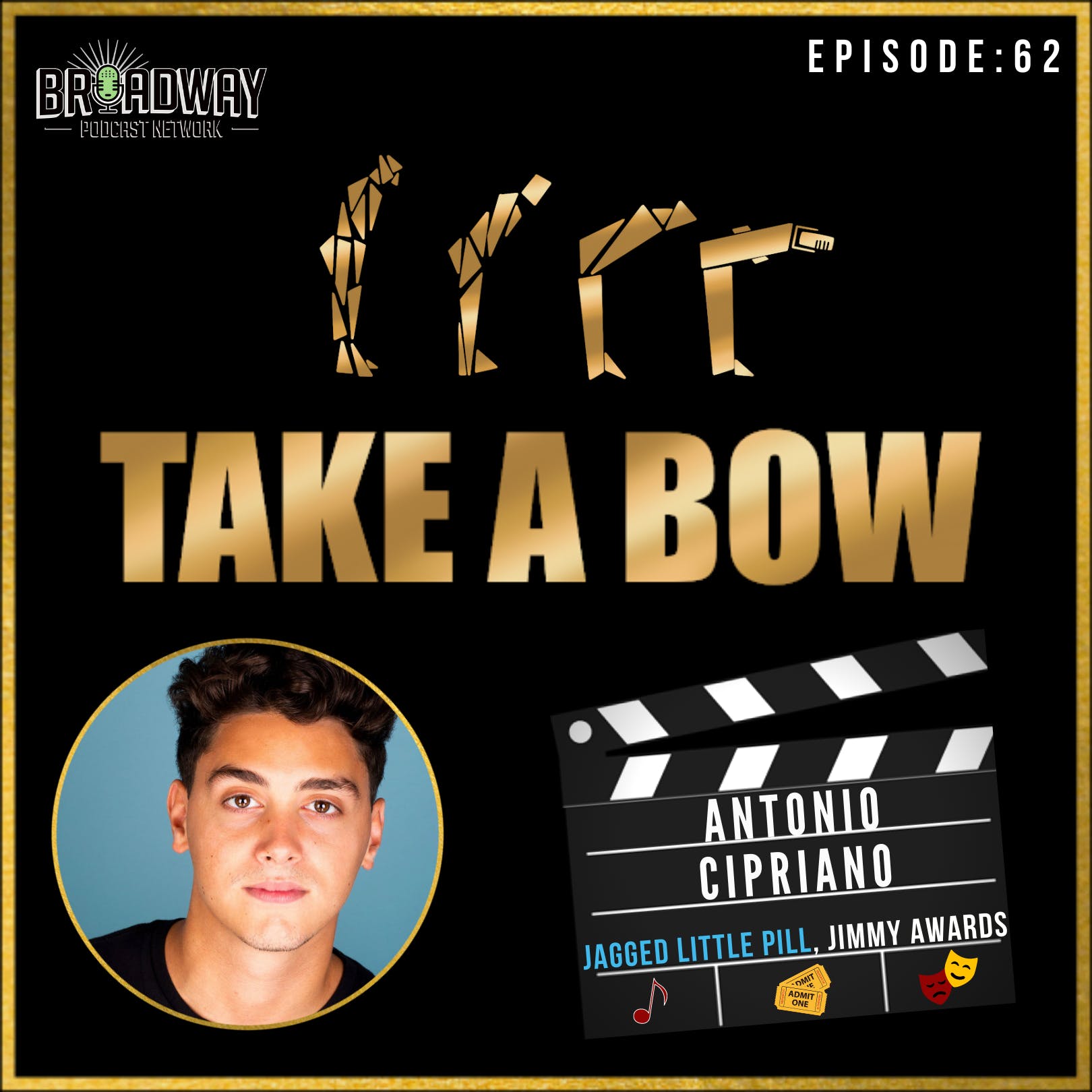 #62 – In The Light of Antonio Cipriano

After getting his start in the 2017 Jimmy Awards, Antonio has caught stride in becoming a main star on Broadway. Currently in Jagged Little Pill, he has also been doing double duty with tons of other projects. Antonio is now transitioning into tv/film and will be a series filming an upcoming TV show, Safehaven. During quarantine he has worked on several projects but his newest one In The Light is truly something special. He talks about how he was able to record a cast album from his home.

Antonio and Eli talking points include: