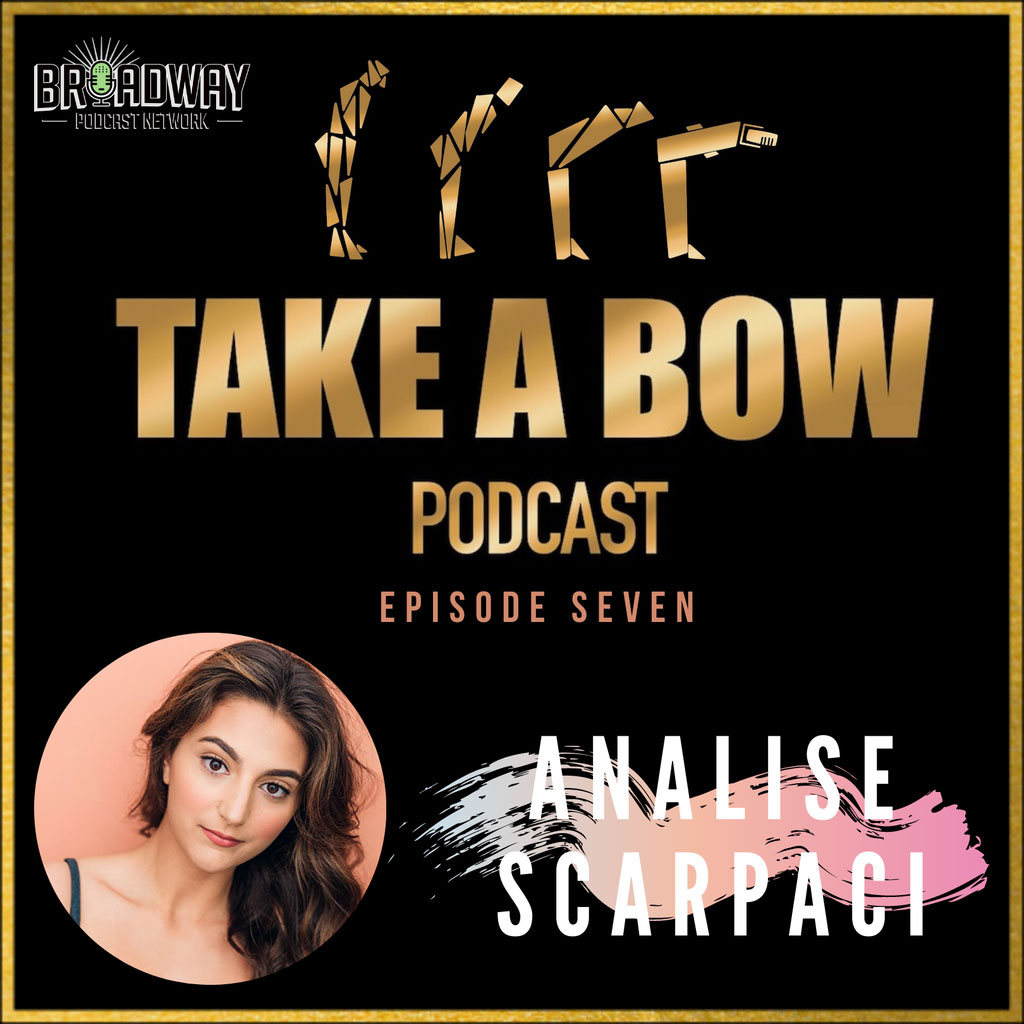 Say HELLOOOO to, Mrs. Doubtfire’s, Analise Scarpaci. Listen to what this season broadway vet as both a child and adult actor made her way to landing a lead role in Broadway’s hottest new show. On top of being in four Broadway shows, she’s also well known in the voice over world. Analise introduces our audiences to the world of voice overs and revisits topics like what it’s like being on broadway, college, out of town productions to get a show to broadway, and more. Tune in to listen to this brilliant, successful, and talented young lady give valuable advice.