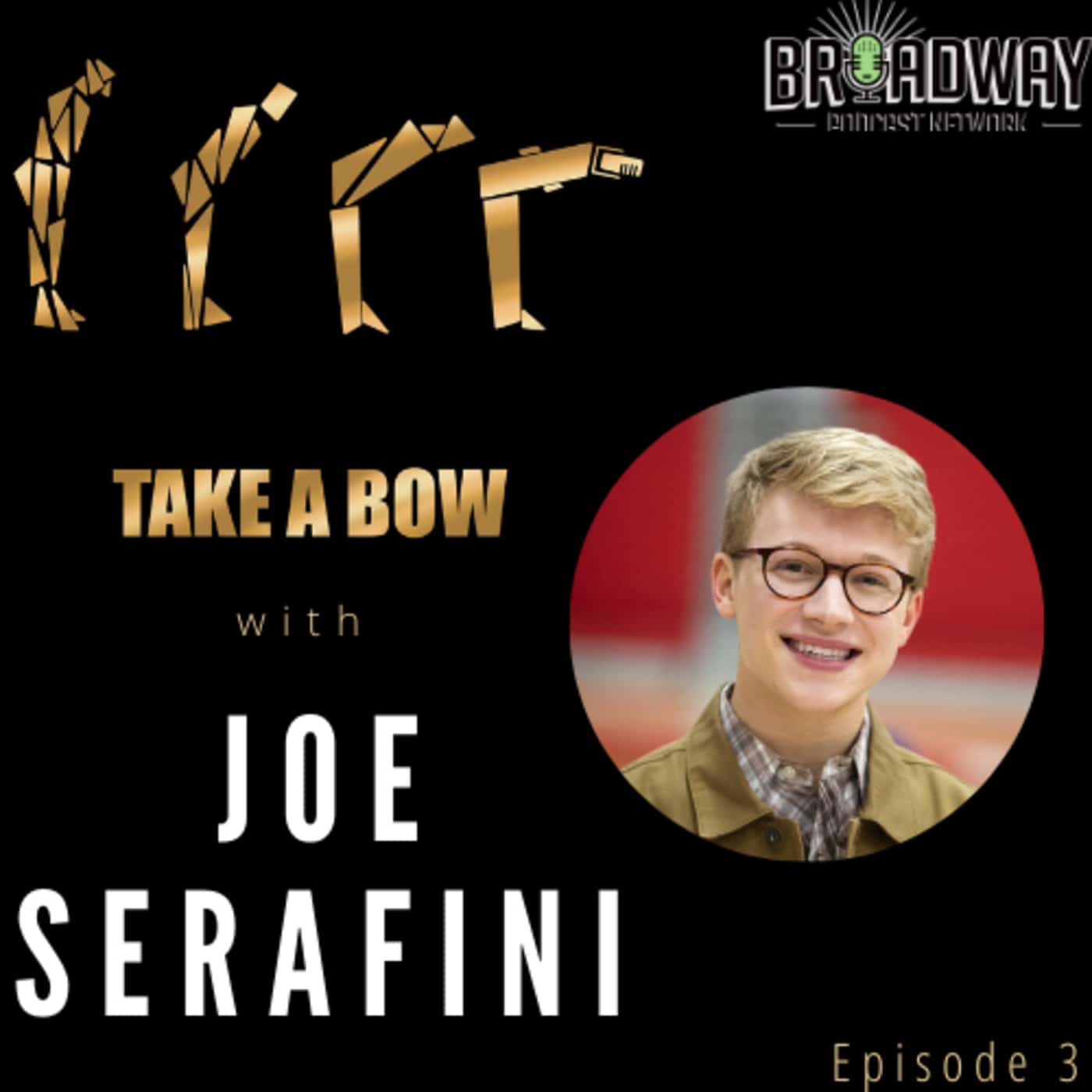 A cup of Joe with Seb

Take A Bow hosts, Sydney Lucas and Eli Tokash, get to chat with one of the stars of the new hit show High School Musical the Musical the Series on Disney+. Joe Serafini talks about being Seb in High School Musical the Musical the Series, delaying the filming of season of two, going to college while filming, transitioning from young adult to teen, his love for theatre, mishaps, and more. Joe has had an incredibly successful career, at a young age, but still has the desired dream of being on Broadway. Tune in to learn about Joe Serafini, and not just Seb.