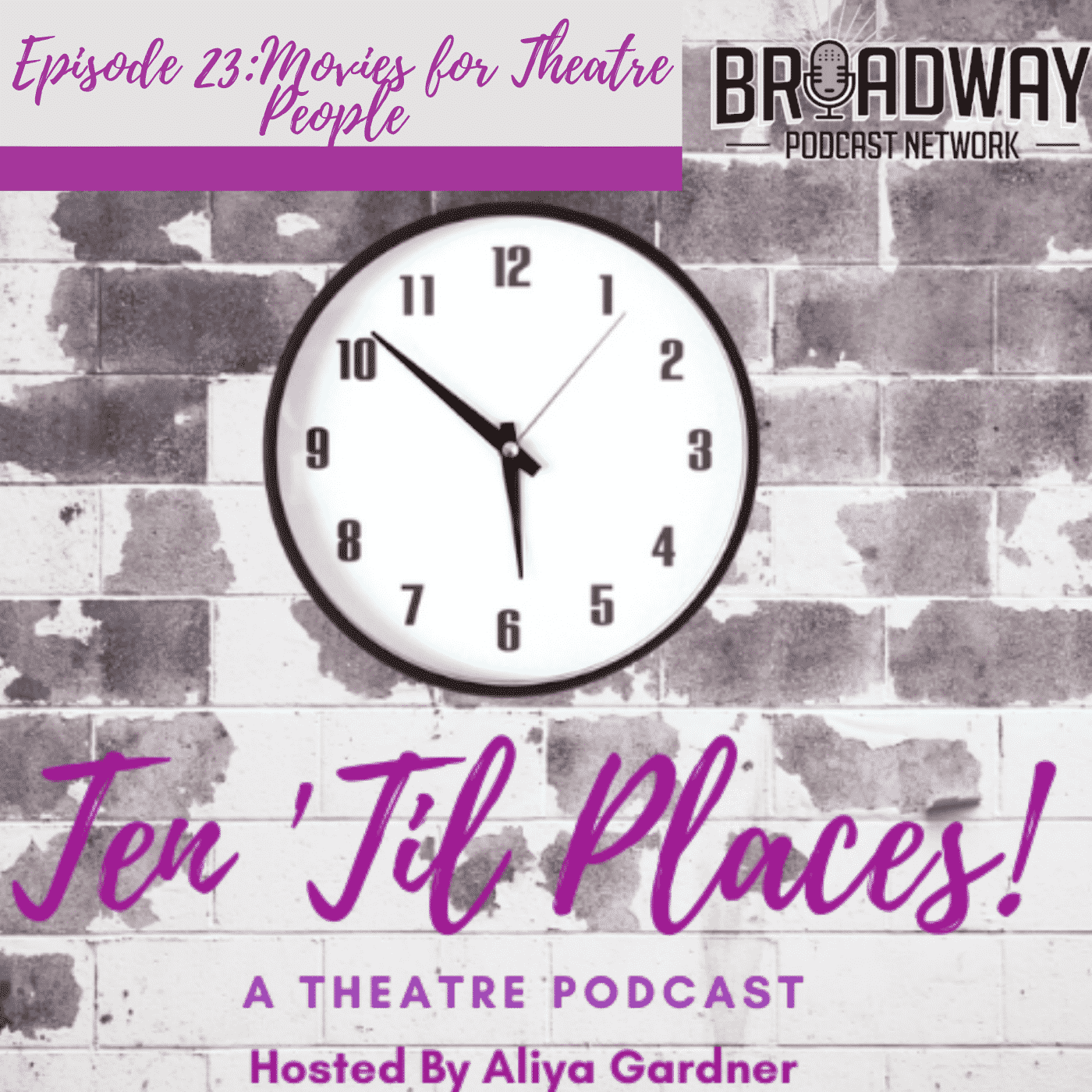 Note from the Host:

I am in no way claiming to be a film critic. These are just my opinions on these films and how they left me feeling upon viewing each of them. I hope you enjoy the episode!

This episode is dedicated to all of the film lovers and theatre nerds out there! Aside from theatre, Aliya truly loves dissecting film and the ins and outs of the film industry. The film industry has been stuck in a consistent cycle of producing lackluster films specifically made with lower budgets, all-star casts, and cliché scripts in order to easily cash out at the box office. But true filmmakers and artists see the bigger picture and use these lower budgets to their advantage to create a story that the audience can and will resonate with. That being said, the films mentioned in this episode are great examples of how a passionate and creative director can reach viewers who have been involved onstage, offstage, and in other realms of theatre to celebrate this marginalized group of artistic professionals.

Films mentioned in this episode: