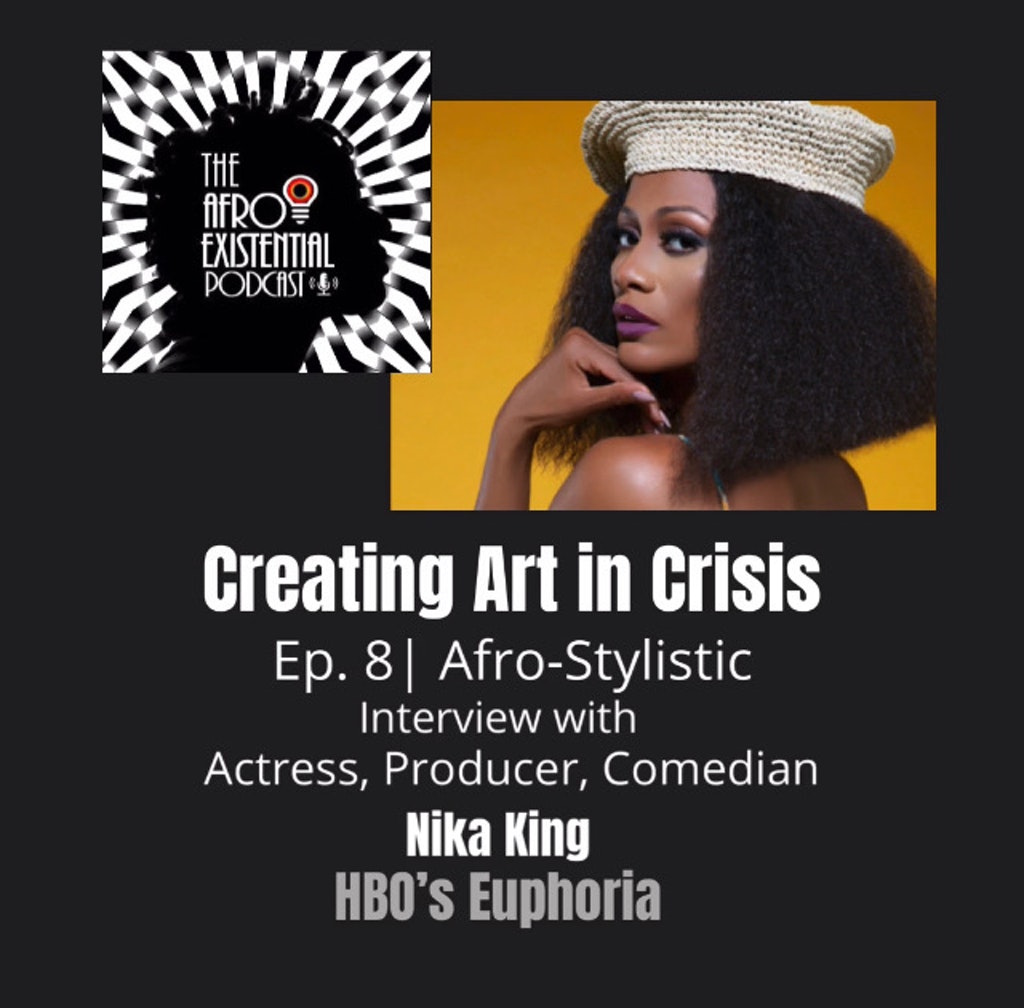 Nika King is a stand-up comedian, actress, and writer. She can currently be seen in the Emmy winning HBO series EUPHORIA in the role of Leslie (opposite Zendaya).   Nika has been featured on 2 Broke Girls (CBS), Greenleaf (OWN), Kevin Hart’s Guide to Black History (Netflix), and more. In addition to acting, King is the Founder of Jeli Life, a tech platform that provides Black and Brown creatives the opportunity to grow their talents in the tv and film industry where they can be discovered and be able to tell their story.