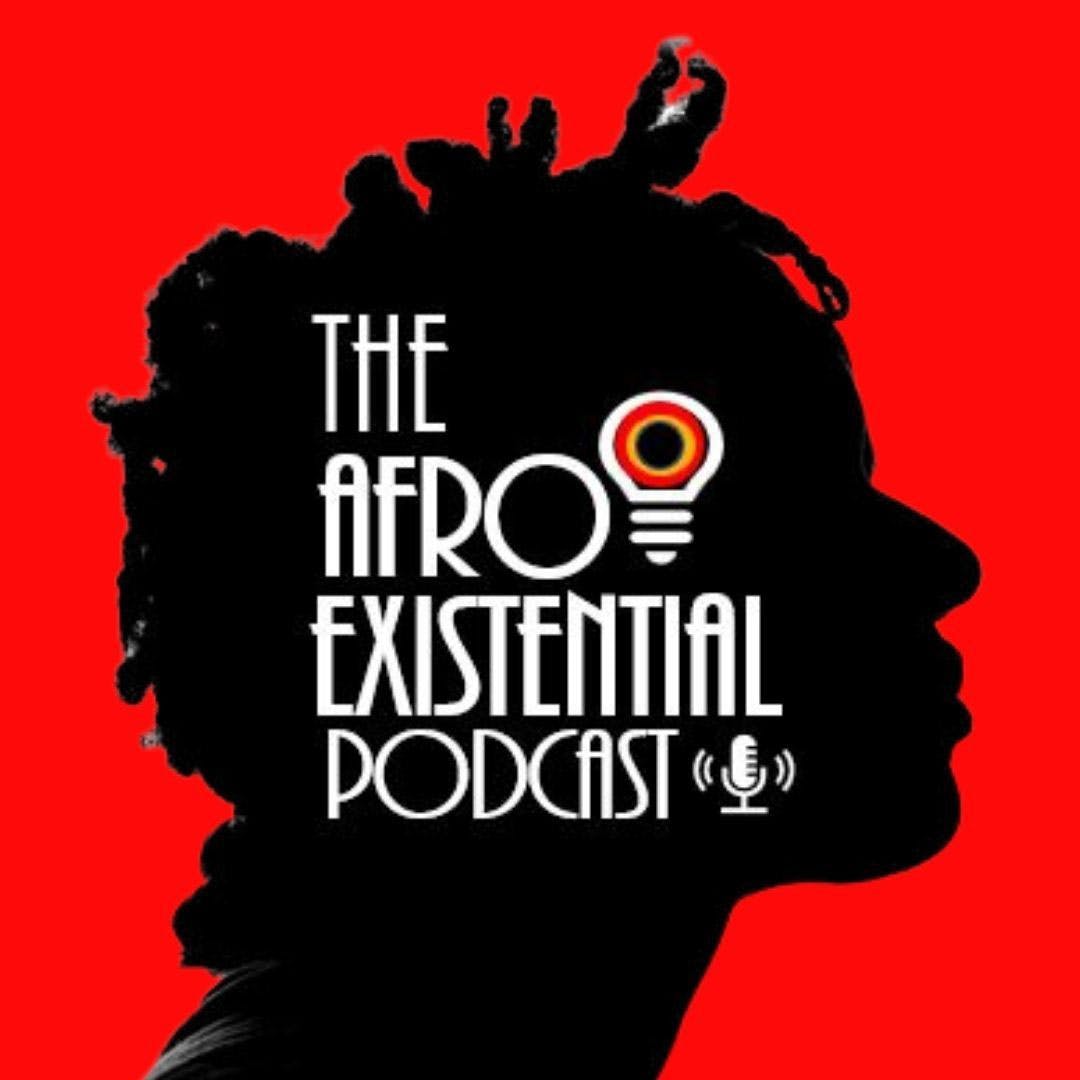 In part TWO of our interview with Tony Pearson, the bodybuilding icon talks with us more about his inspiring autobiography, entitled Driven: My Secret Untold Story.

Discovered by Arnold Schwarzenegger on Muscle Beach, who became his mentor. Pearson won his first contest, the 1976 Mr. Venice Beach, and a year and a half later he entered and won the 1978 Mr. America contest., “A story about real-life hardship and overcoming the odds to become a nine-time

and neglect to excel and reach the pinnacle of success. His story is

presented here, journaling the extreme struggles he endured to reveal the human

spirit of survival. From the depressive lows to the triumphant highs, an inspirational record of one man’s

determination to rise above and claim victory over despair.”