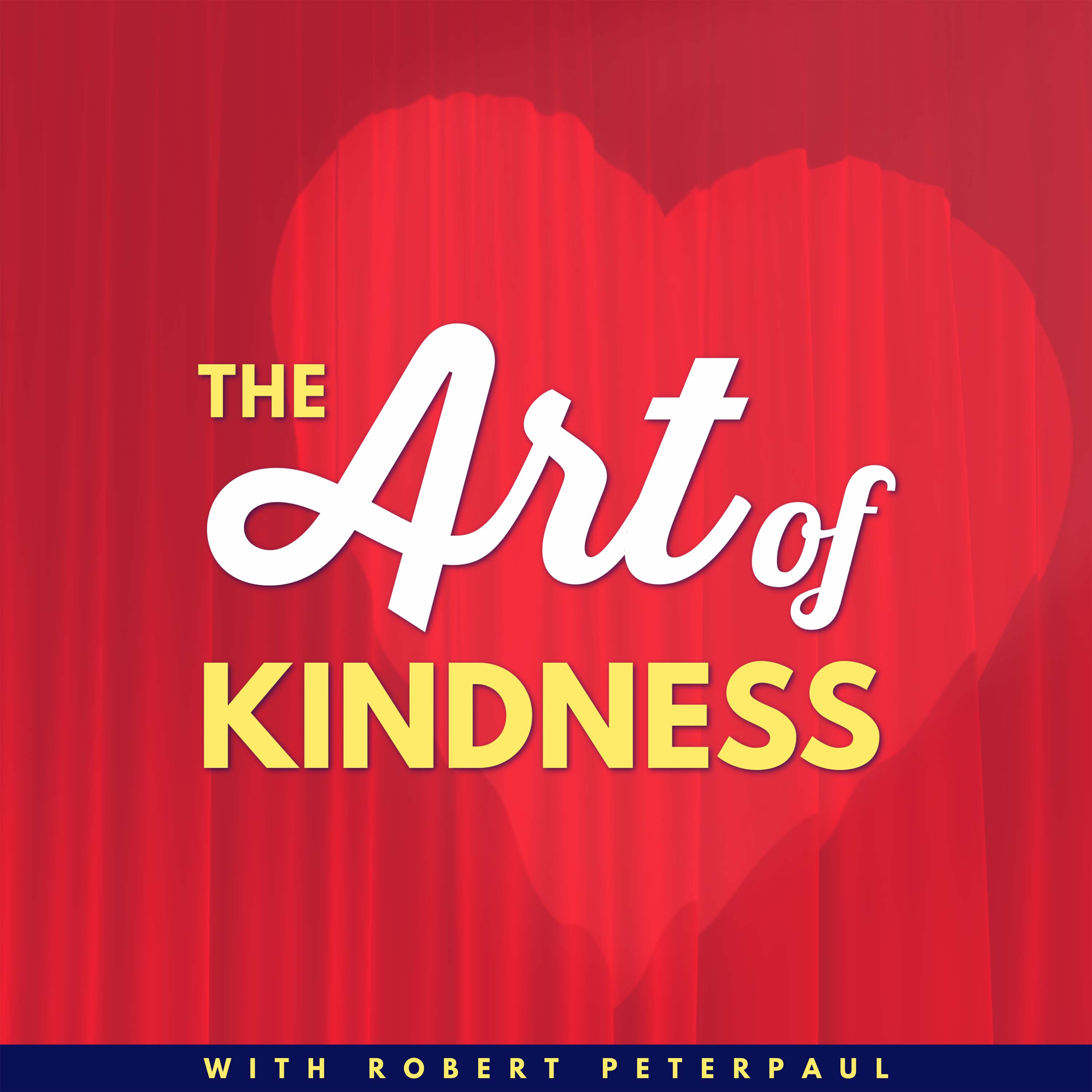 Broadway star and internationally-acclaimed opera singer Zachary James opens up about working on The Addams Family, coping with a horrific family tragedy, mental health in America and more.

Zachary James, described as a “true stage animal” by Opera News, is a globally lauded opera, concert and cabaret singer, stage and screen actor, and recording artist. Zach was named BroadwayWorld’s 2010-2020 Vocalist and Performer of the Decade, the 2019 Breakout Opera Artist of the Year by Verismo Magazine, Most Innovative Opera Singer by The Classical Post and serves as an official ambassador for Opera America. He has appeared on Broadway (The Addams Family and South Pacific), on television’s 30 Rock, Murphy Brown, and Succession, and on some of the world’s most acclaimed opera stages, including the Metropolitan Opera, English National Opera, Teatro Real, LA Opera, and more.

Sponsor:
The Be Kind Shop