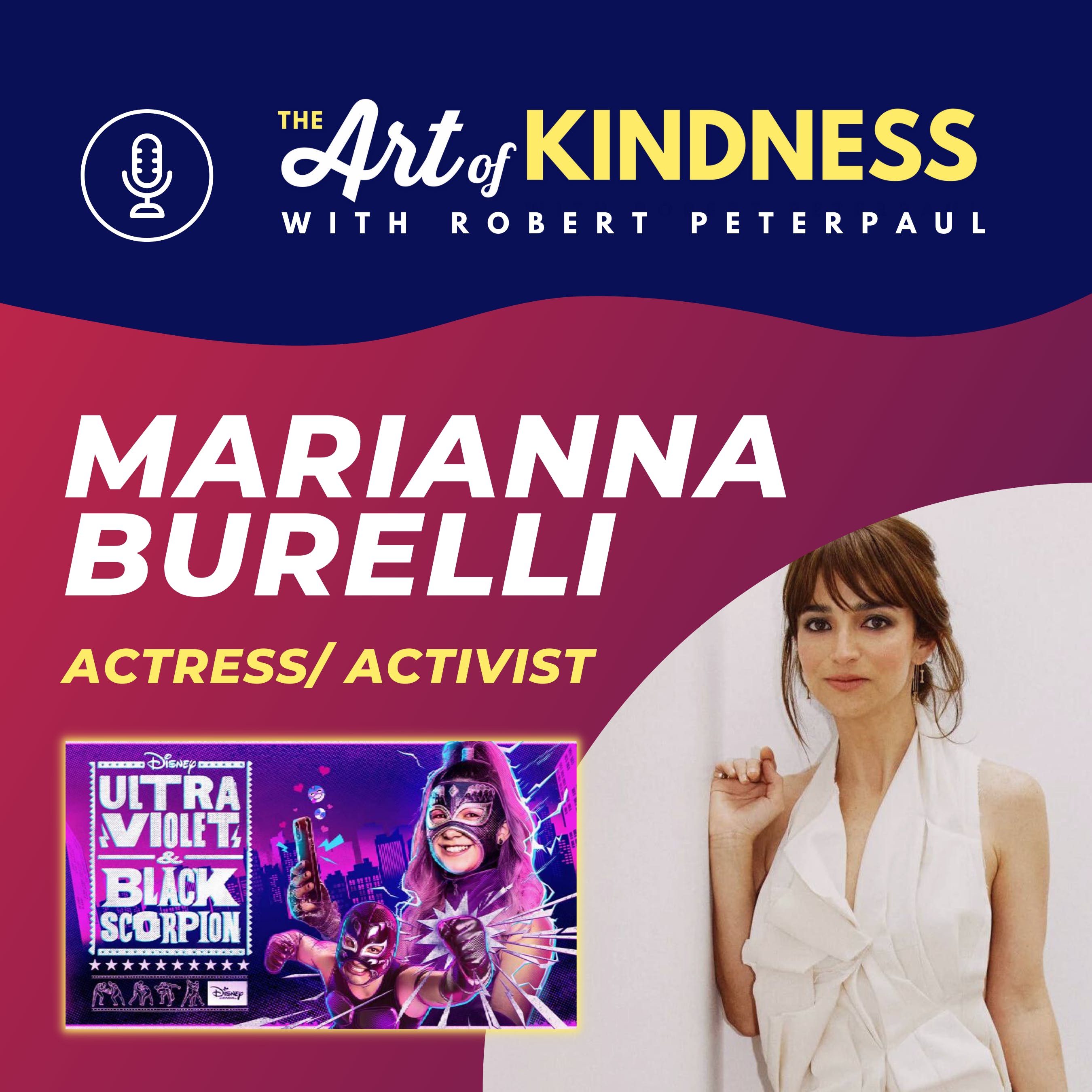 Originally from Venezuela, Marianna has carved out a home in many countries throughout her life. From attending college in South Africa to then studying theatre and forming her own theatre company in London, Marianna is a true woman of the world. In 2009, she began her professional acting career in Mexico City and quickly became a Latin American celebrity for her roles on hit series like Paramedicos. After racking up tons of credits and acclaim, Marianna set her sights on Hollywood.

She makes her U.S. debut this year in Disney Channel’s original series Ultra Violet & Black Scorpion. The comedy follows Violet, an everyday Mexican American teen who is chosen by a magical luchador mask which transforms her into Ultra Violet, a superhero fighting crime. Marianna shines on the show as Nina, Violet’s mother (who’s kept in the dark about her daughter’s superhero powers) and principal of her middle school who masterfully juggles both responsibilities. The series marks an important moment for Disney, featuring a cast made up of a diverse group of all Latinx actors where Latinx culture is not only celebrated in front of the camera but behind as well with many of the writers being of Latinx heritage. Ultra Violet & Black Scorpion debuted on Disney Channel June 3, 2022 and will begin streaming on Disney + on June 8, 2022.