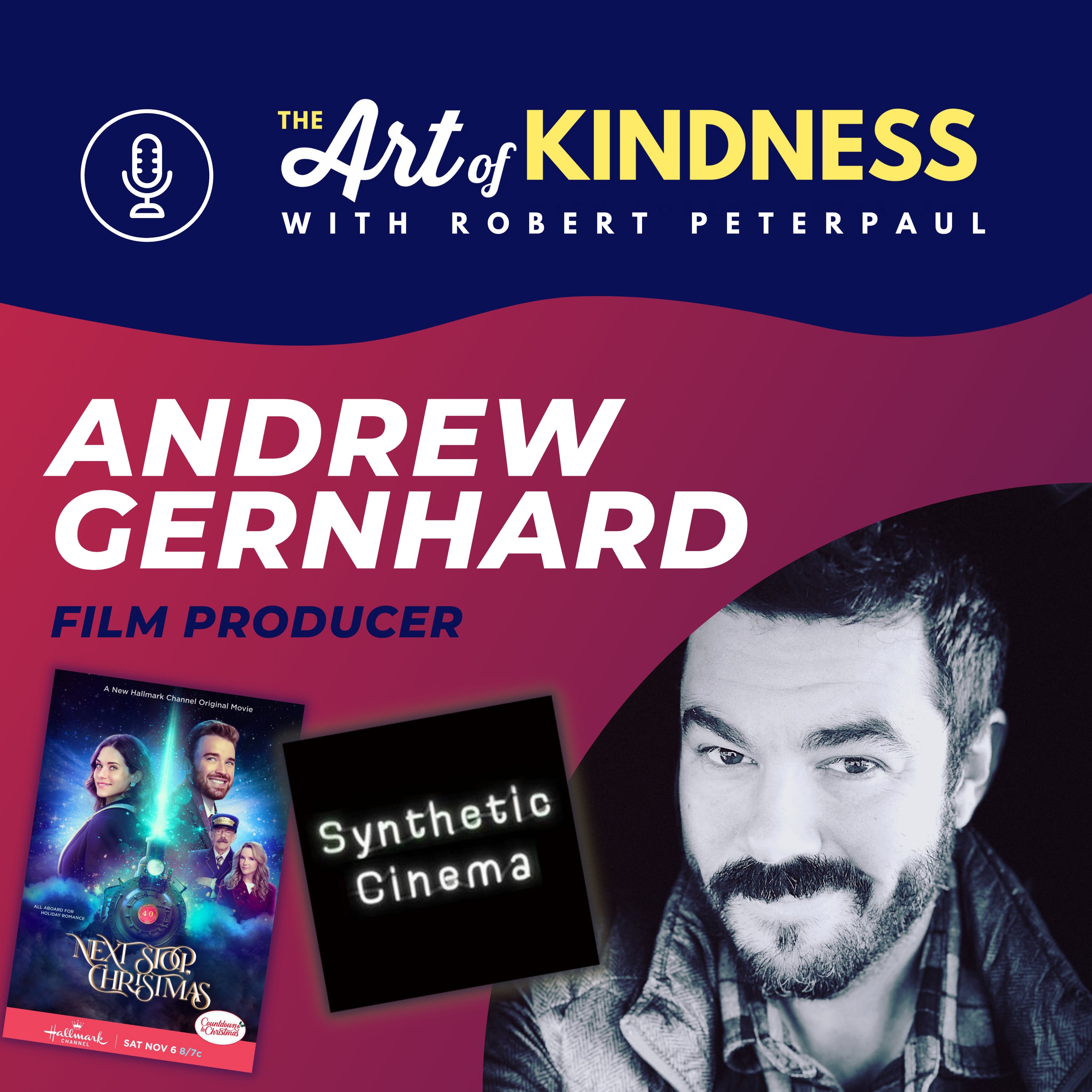 With a successful producing career spanning nearly two decades, Andrew has worked on a variety of projects, mostly through his Connecticut-based production company Synthetic Cinema International, including a series of successful feature horror films for NBCUniversal’s Chiller Network, and the popular Christmas film Wishin’ and Hopin’ for the Lifetime Network. In recent years, Synthetic Cinema International has created strong working relationships with many prolific executive producers, major studios and networks such as Lionsgate, NBCUniversal, SyFy, Telemundo, Lifetime, Hallmark, BET, Netflix, Disney+ and others. Since it’s Christmas time, we focus a lot on Andrew’s holiday films, so get ready to be showered with tons of magic!