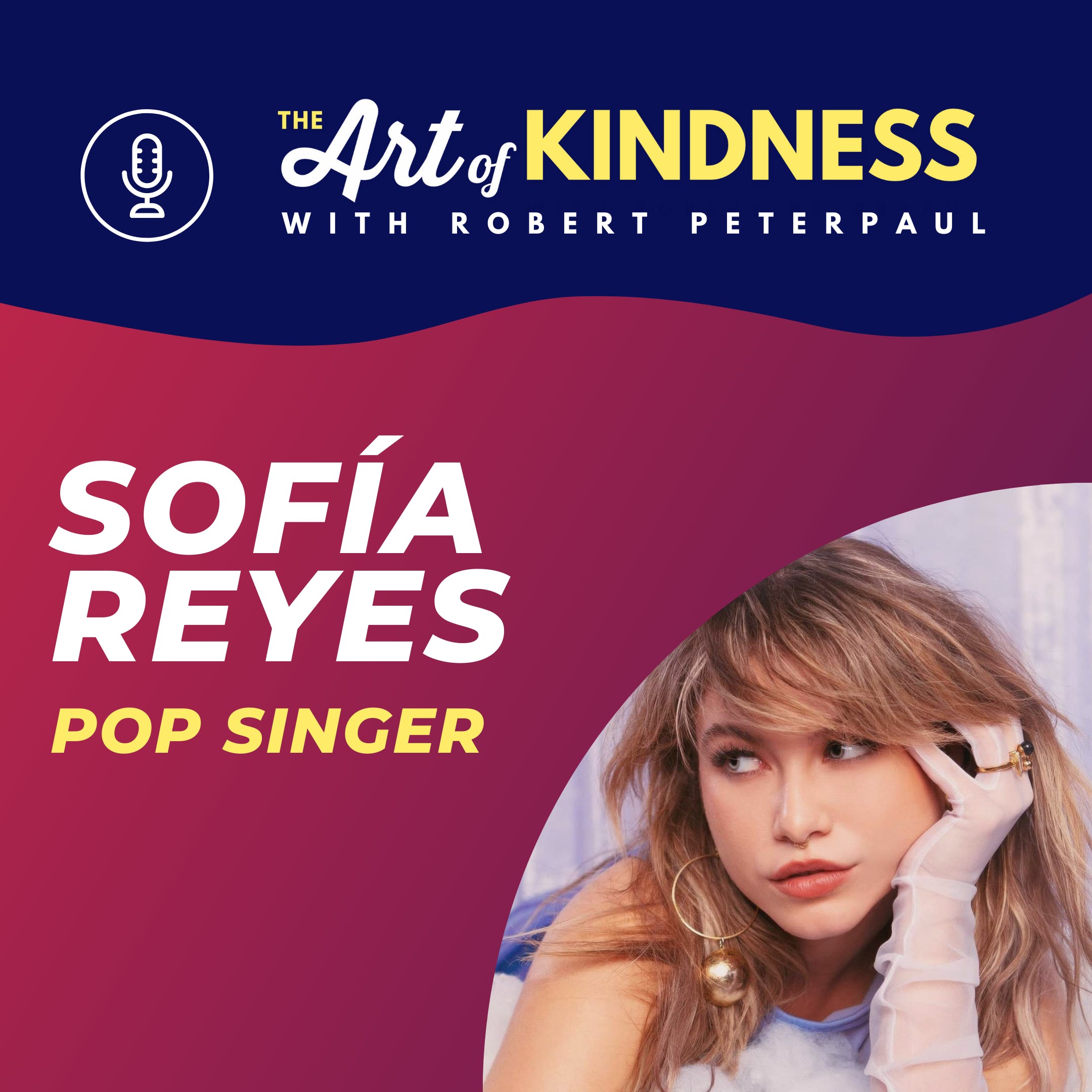 Latin Grammy-nominee Sofía Reyes joins host Robert Peterpaul to discuss seeds of kindness, believing in herself from a young age, her family and much more.

Sofía Reyes is a Mexican singer and songwriter who has received multiple awards and nominations throughout her career. She has received two Latin American Music Awards nominations, four MTV Europe Music Awards nominations, and a Latin GRAMMY Award nomination for Best New Artist. Reyes has also received several Premios Juventud nominations amongst other awards. With her music, she is also a commercial success around the world. On YouTube, Reyes has amassed more than one billion views and more two billion global streams across all streaming platforms. Since releasing her debut album Louder! in 2017, Reyes has proven her versatility as a global pop star. She solidifies her top position in Latin pop music with her new album Mal De Amores. She recently teamed up with Tostitos for the Fiesta Remix campaign in celebration of Cinco de Mayo.