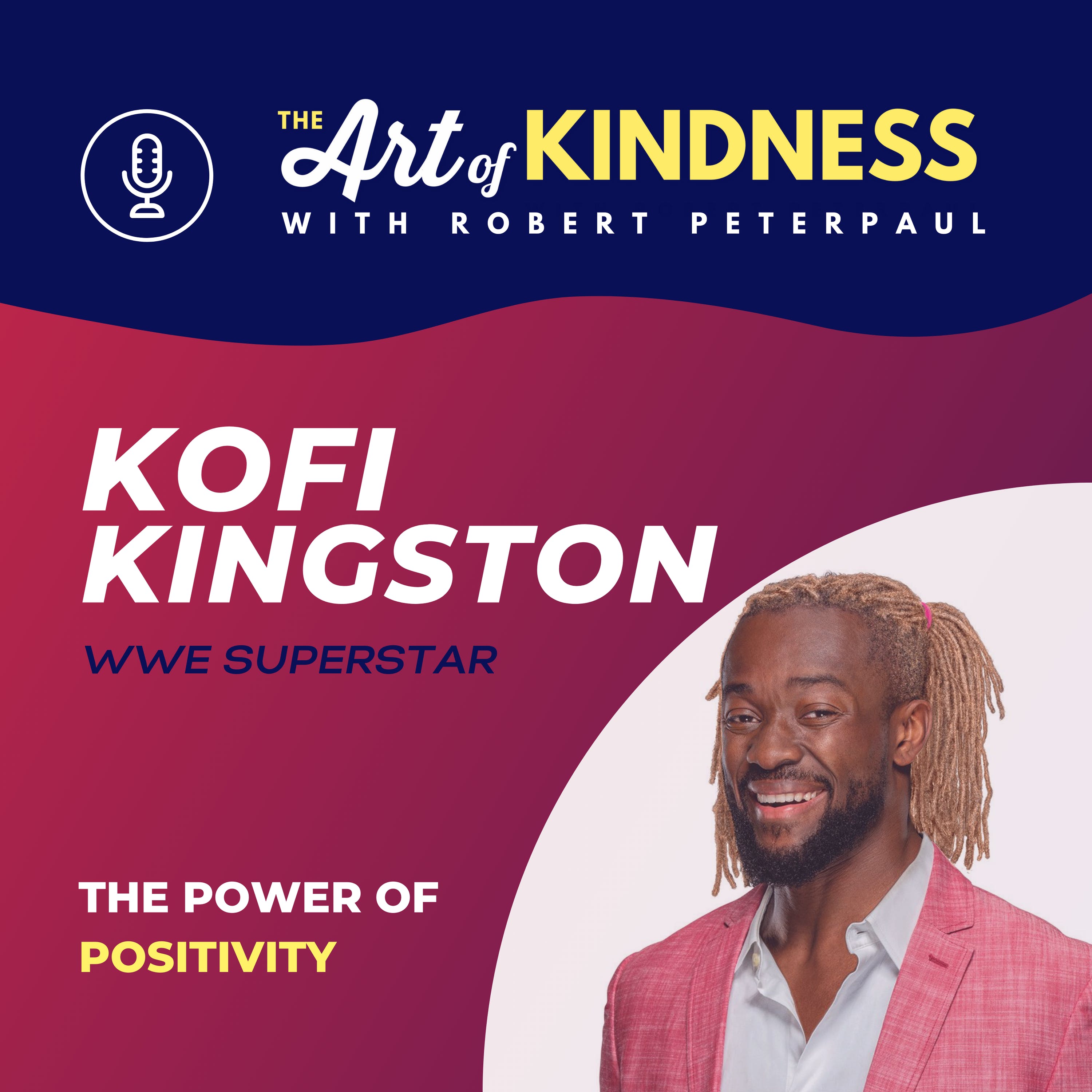 WWE Superstar Kofi Kingston is a champion both in the ring and in the mind. The powerhouse discusses the chain reaction of positivity, his life-changing work with UNICEF and more in this fun and inspiring chat. Spoiler alert: his sons Kai and Orin make some adorable cameos!

Kofi Kingston is powered by positivity, and he’s used it to catapult himself to new heights, including the WWE Championship. Since joining WWE in 2007, Kingston has established himself as one of WWE’s premier high-flyers. That, paired with his upbeat attitude, made him a perennial favorite of the WWE Universe as he racked up Intercontinental, United States and Tag Team Championships. Kingston also cemented his place in WWE history with a series of daredevil moments where he saved himself from elimination in several Royal Rumble Matches.

Kingston is of Ghanian descent and visited his home country with UNICEF in 2019. He supports various WWE Community initiatives, including UNICEF Kid Power and the Boys & Girls Clubs of America. He is the father of two boys.