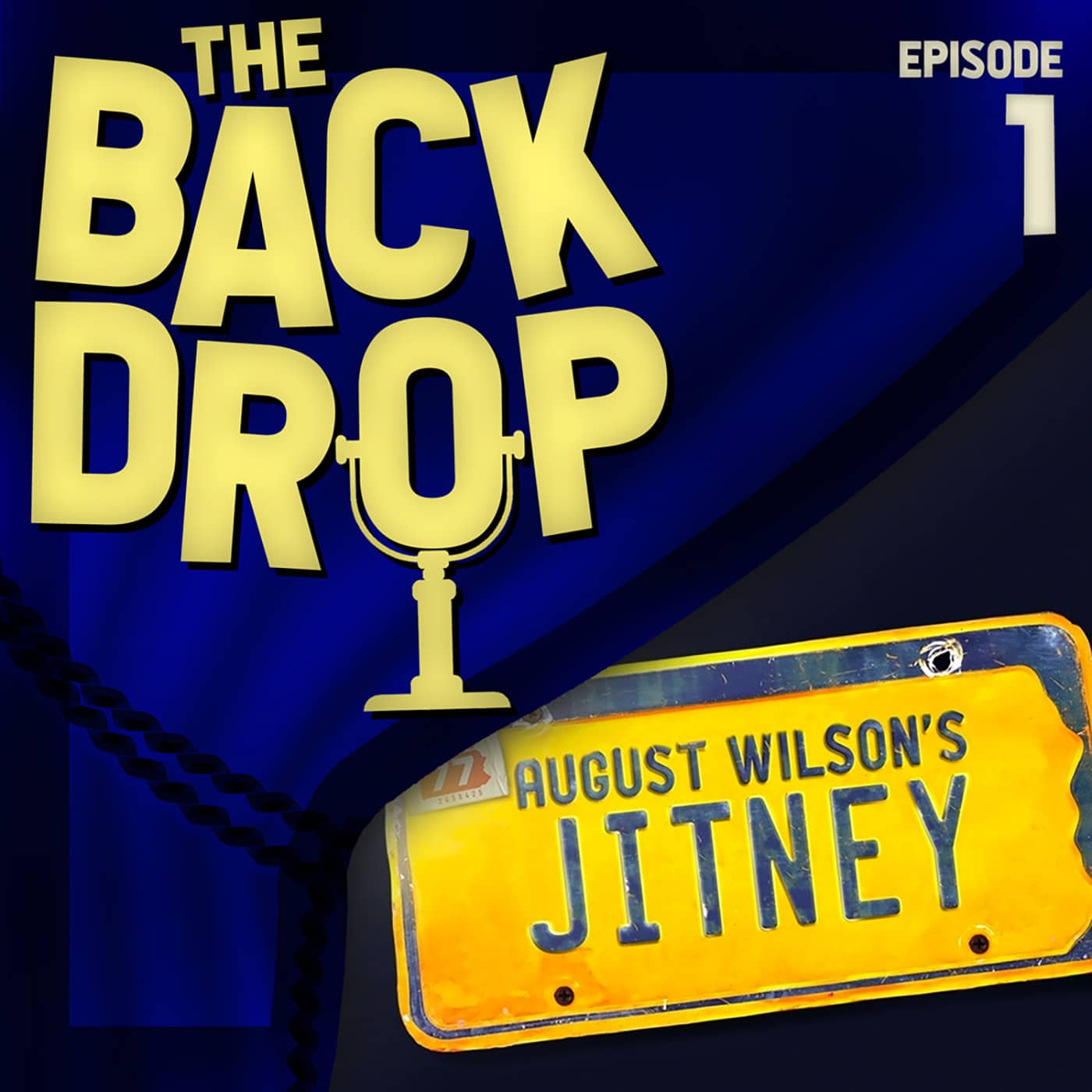 The big open, on all things August Wilson. In a deep dive on August Wilson’s JITNEY, Kevin drills down with Tony Award winner Ruben Santiago-Hudson and actor Francois Battiste, and visits with Constanza Romero Wilson about her legendary husband’s life, legacy, and the future of the Pulitzer Prize-winner’s “Century Cycle.” Plus, a cameo by Tony Kushner. (As if a Tony Kushner cameo could ever be just a cameo.)

The August Wilson Century Cycle can be purchased on the TCG website.