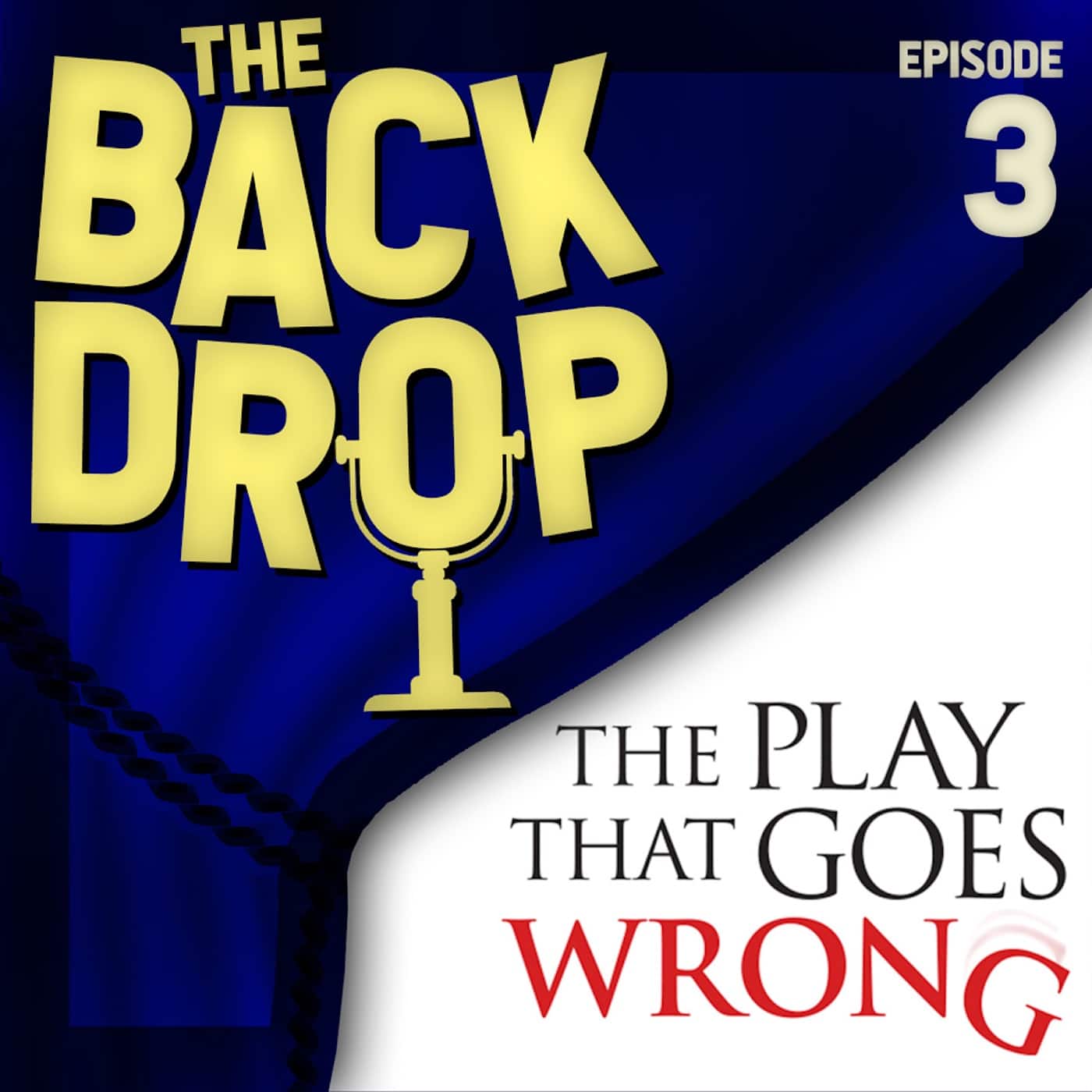 Episode 3: THE PLAY THAT GOES WRONG

The Play That Goes Wrong is a comedy about a mystery. It was also a huge hit — during its run, it became the longest-running play on Broadway. Kevin has a mystery he needs solved: the mystery of why he has seen it seven times. To solve that whodunnit, Kevin interrogates creator and original cast member Henry Lewis, actors Matt Harrington and Matt Walker, even the comedy critic for the New York Times (Jason Zinoman) — who, it must be said, has only seen it twice.

The Play That Goes Wrong opened on Broadway at the Lyceum Theatre in April 2017. It moved to New World Stages in February 2019 where it is currently playing. For tickets and information, visit https://www.broadwaygoeswrong.com/index.php.

The Backdrop is a proud member of the Broadway Podcast Network.