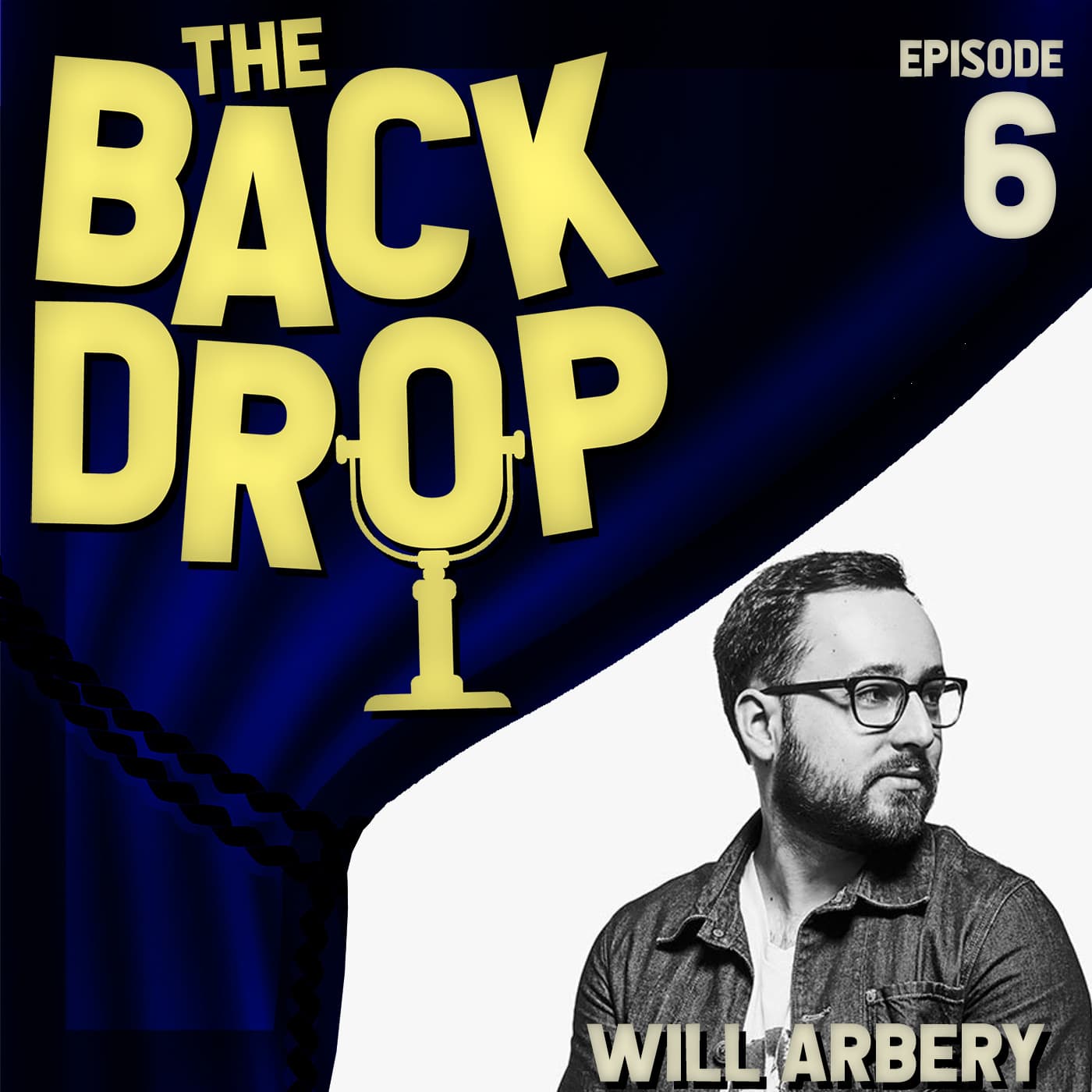 “The war is coming, dude.” So says a central character in one of the most talked about plays of the year. Is she right? Could be, who knows. But if a civil war returns, Will Arbery is undoubtedly the right playwright to spin our basest impulses into high art. In this “backdrop eavesdrop,” Kevin and Will speak one-on-one only days after Will’s play Heroes of the Fourth Turning landed on a heap of ’top 10’ lists in 2019. They talk empathy, writing anxiety, and the obstacles in offering a political play in hyper-political times.

A highly acclaimed production of Heroes of the Fourth Turning directed by Danya Taymor was presented at Playwrights Horizons in the Fall of 2019. It was chosen as a New York Times Critics Pick and was named to its Top Ten of 2019 list.

Email us with story ideas or feedback: BackdropPodcast@gmail.com

Special thanks to Eva Dickerman.