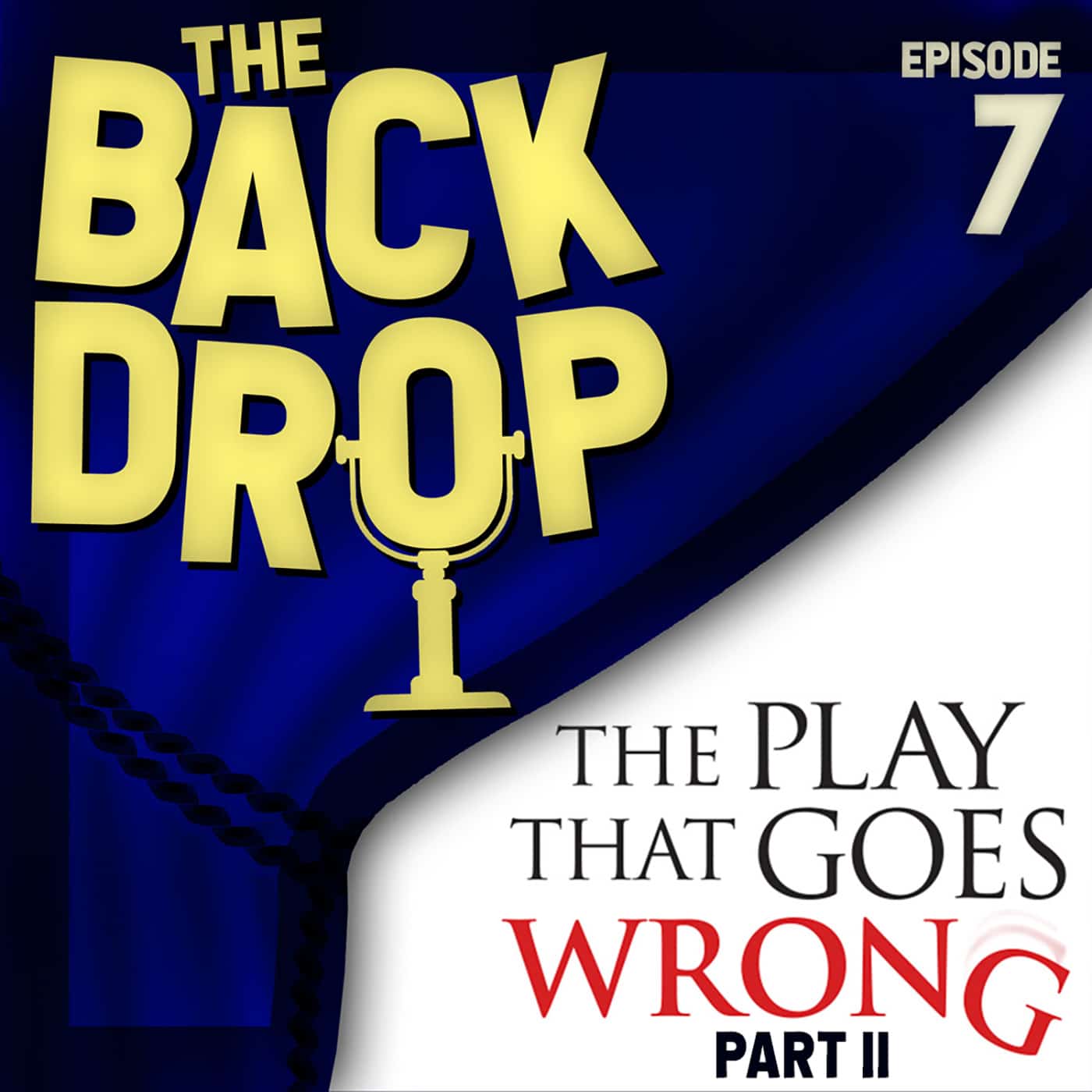 The Play That Goes Wrong is a great play about bad theater. Kevin says it’s also one of the best plays, comedy or drama, to hit Broadway in the past decade. In part one, he interviewed creator and original cast member Henry Lewis (of Mischief Theatre), and actors Matt Harrington and Matt Walker, to figure out just how it packed so many laughs in a simple premise. Here in part two, Kevin gets the full backdrop from New York Times comedy critic Jason Zinoman (author of a bestselling book on David Letterman, Letterman: The Last Giant of Late Night) on what the success of this play says about the current state of Broadway.

The Play That Goes Wrong opened on Broadway at the Lyceum Theatre in April 2017. It moved to New World Stages in February 2019 where it is currently playing. For tickets and information, visit https://www.broadwaygoeswrong.com/index.php.

The Backdrop is a proud member of the Broadway Podcast Network.