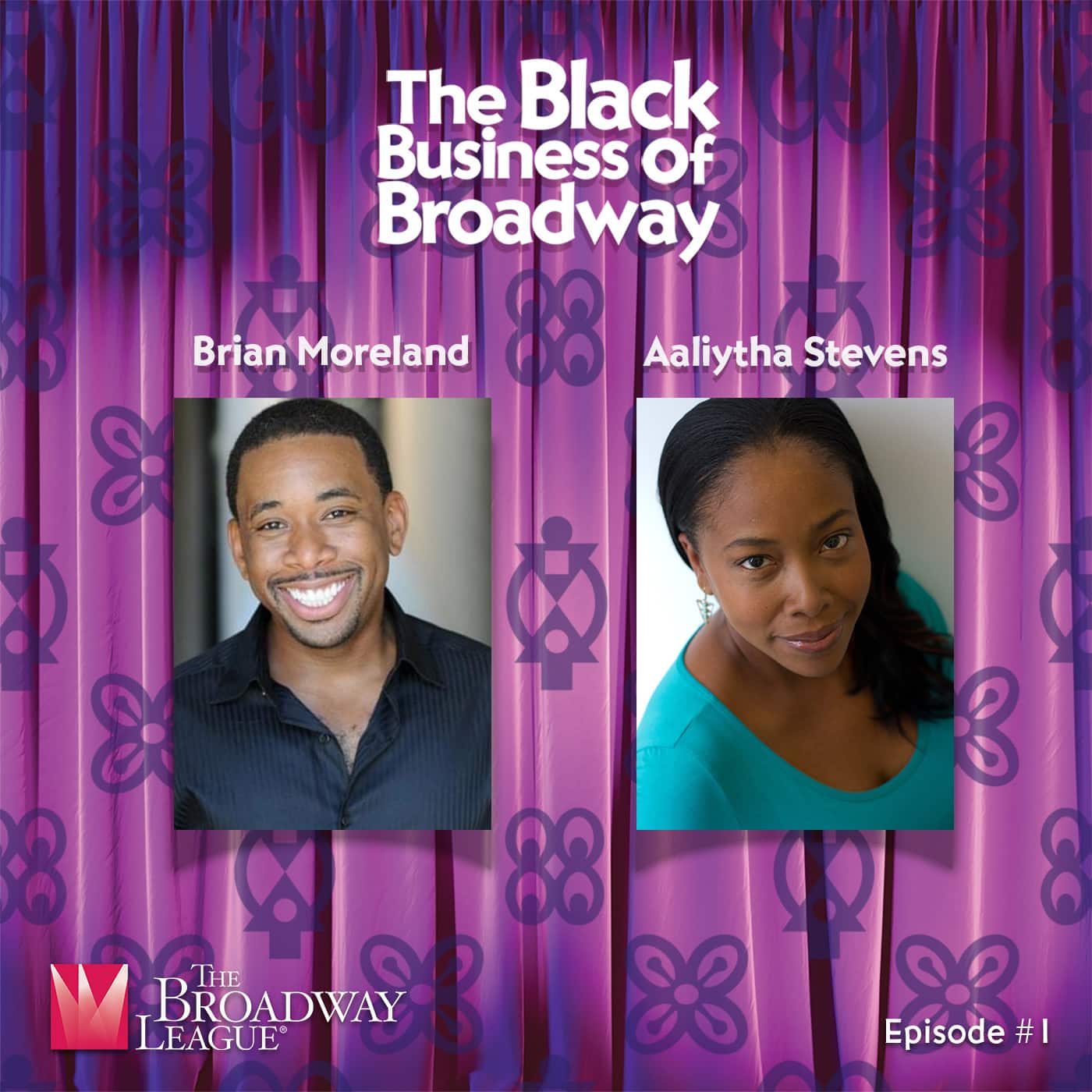 #1 We Are Not New to the Theatre

Hear from producer Brian Moreland and Broadway ad exec Aaliytha Stevens about how they have crafted careers on Broadway, and what the future of Broadway holds.

Brian Moreland was the lead producer of Keenan Scott II’s Thoughts of a Colored Man, and is producing American Buffalo on Broadway in the Spring of 2022. Aaliytha Stevens is the Chief Operating Officer at SpotCo, and the highest-ranking advertising executive of color on Broadway.