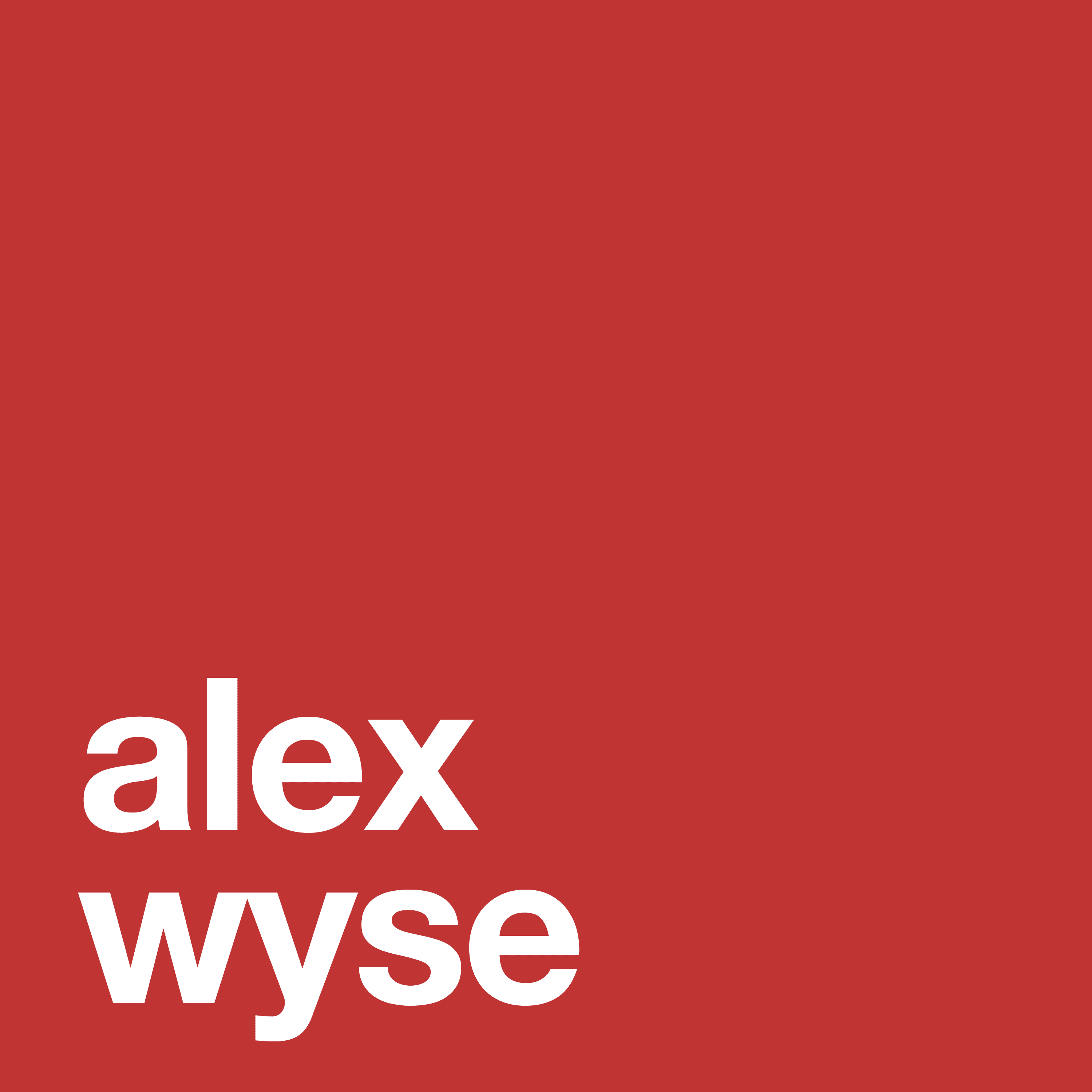 On television, Wyse has appeared in multiple roles since 2010 including Bored to Death, Switched at Birth, The Bold and the Beautiful, Marvel’s Iron Fist, and Masters of Sex. On film, he appeared opposite America Ferrera in X/Y. With Wesley Taylor, he co-created, wrote, directed, and starred in the web series Indoor Boys. To date, it has been nominated for eighteen Indie Series Awards and won six, including Best Web Series – Comedy, Best Writing – Comedy, and Best Lead Actor – Comedy for Wyse. In theater, he performed in various regional productions before making his Broadway debut in Lysistrata Jones, which ran at the Walter Kerr Theatre from 2011 to 2012. Also on Broadway, he played schoolboy Georg Zirschnitz in the Deaf West Theatre’s production of Spring Awakening, and in 2018, he joined the musical Waitress, as Ogie. Off-Broadway, he has been seen in Lysistrata Jones, Triassic Parq, Bare, and Ride the Cyclone. In 2013–2014, he toured with the national company of Wicked, playing the role of Boq. And in 2015, he appeared opposite Evan Rachel Wood and Rumer Willis in For the Record: Dear John Hughes in Los Angeles. He also co-produced the Broadway transfer of Heidi Schreck’s play What the Constitution Means to Me, which opened at the Helen Hayes Theater on March 31, 2019.