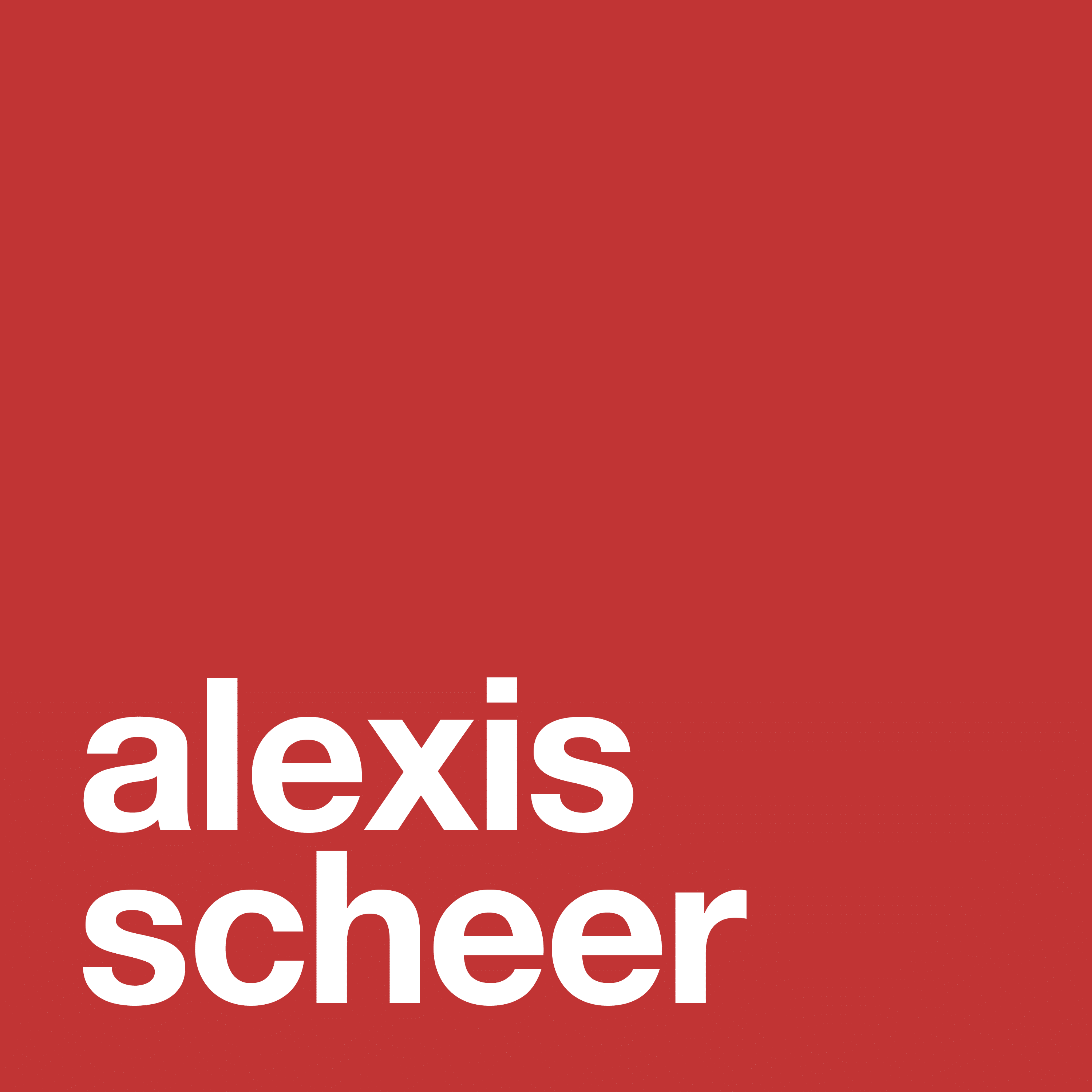 A conversation with my longtime friend and playwright of Our Dear Dead Drug Lord, Alexis Scheer. Alexis is one of the most intelligent people I know. She is as kind and caring and compassionate as she is articulate and witty. Her knowledge of herself and her experiences is refreshing and straight-up inspiring. I’ve wanted to sit down and put microphones in front of our mouths for a long time, but with her play currently running at WP Theatre off-Broadway – now seemed like the perfect time to go deep and break down what this experience has been like. This is Alexis’ New York debut as a playwright and it is the very beginning of what I am certain will be a long and incredibly exciting career in this industry. Our conversation starts off with a quick recap of the history of this play and spirals into a dialogue about representation, spirituality, creative fulfillment, trust, relationships, and lands with a recent revelation about the “struggling artist” mentality. I have no doubt that you’ll find a plethora of wisdom-nuggets that you’ll carry with you. Alexis has a way of speaking about abstract topics in a way that’s digestible and easy to grip on to. She inspires me to move through the world with more grace and trust that what I have to say is worth hearing.