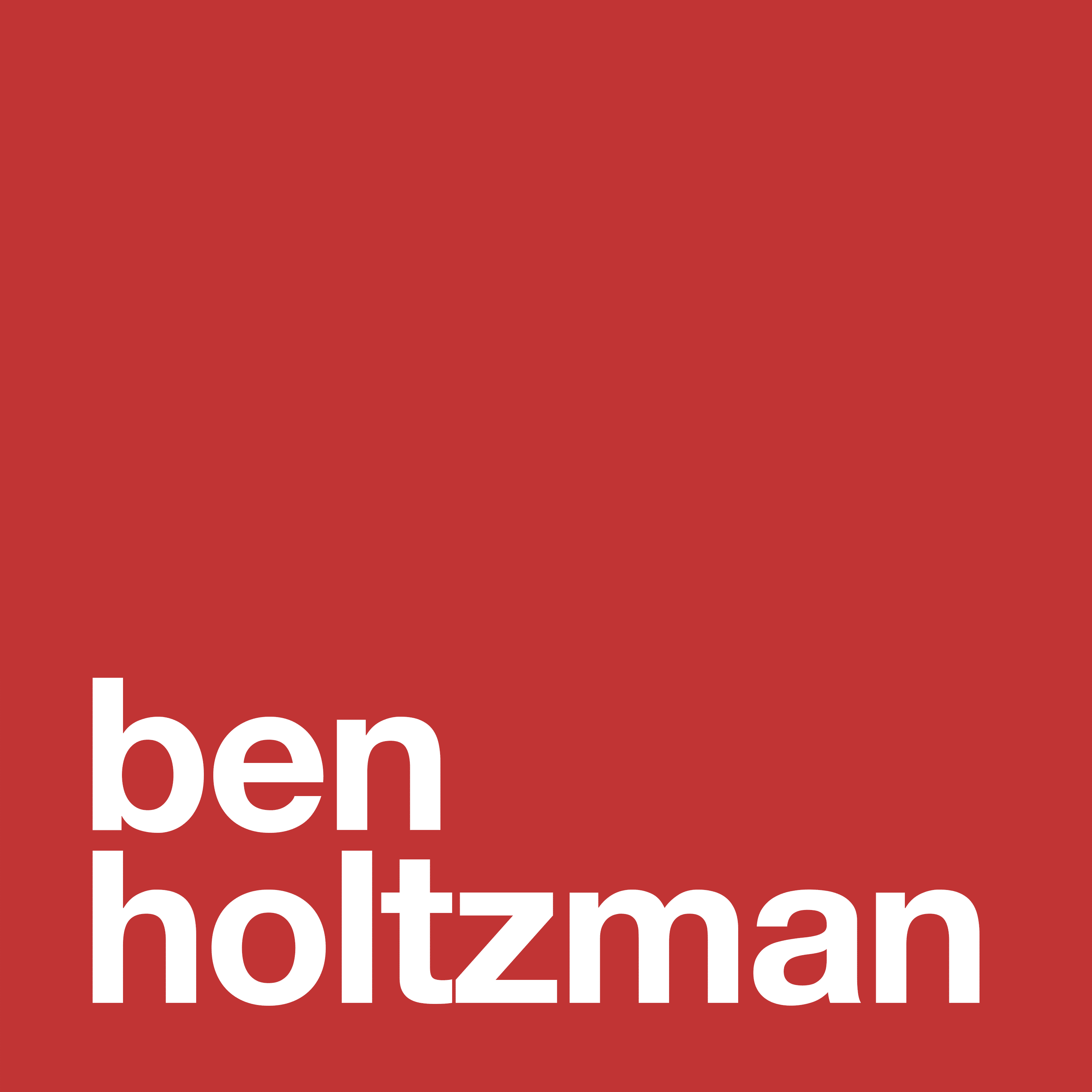 Ben Holtzman is a producer, director, teacher and was the assistant to the prince of Broadway himself, Hal Prince. After studying musical theater in college and touring the world with Beauty and the Beast, Ben began his transition to another side of the business. His path led him to Hal Prince’s office where he’s learned an invaluable amount from one of the titans of the great white way. He’s a co-producer of BE MORE CHILL, a T. Fellow (a program developed for up-and-coming producers at Columbia University) and he’s the founder and director of Range Acapella, a New York based vocal group. Ben and I talk about his journey, social media, the state of the theatre, and what it takes to live a creative and fulfilling life in New York City.