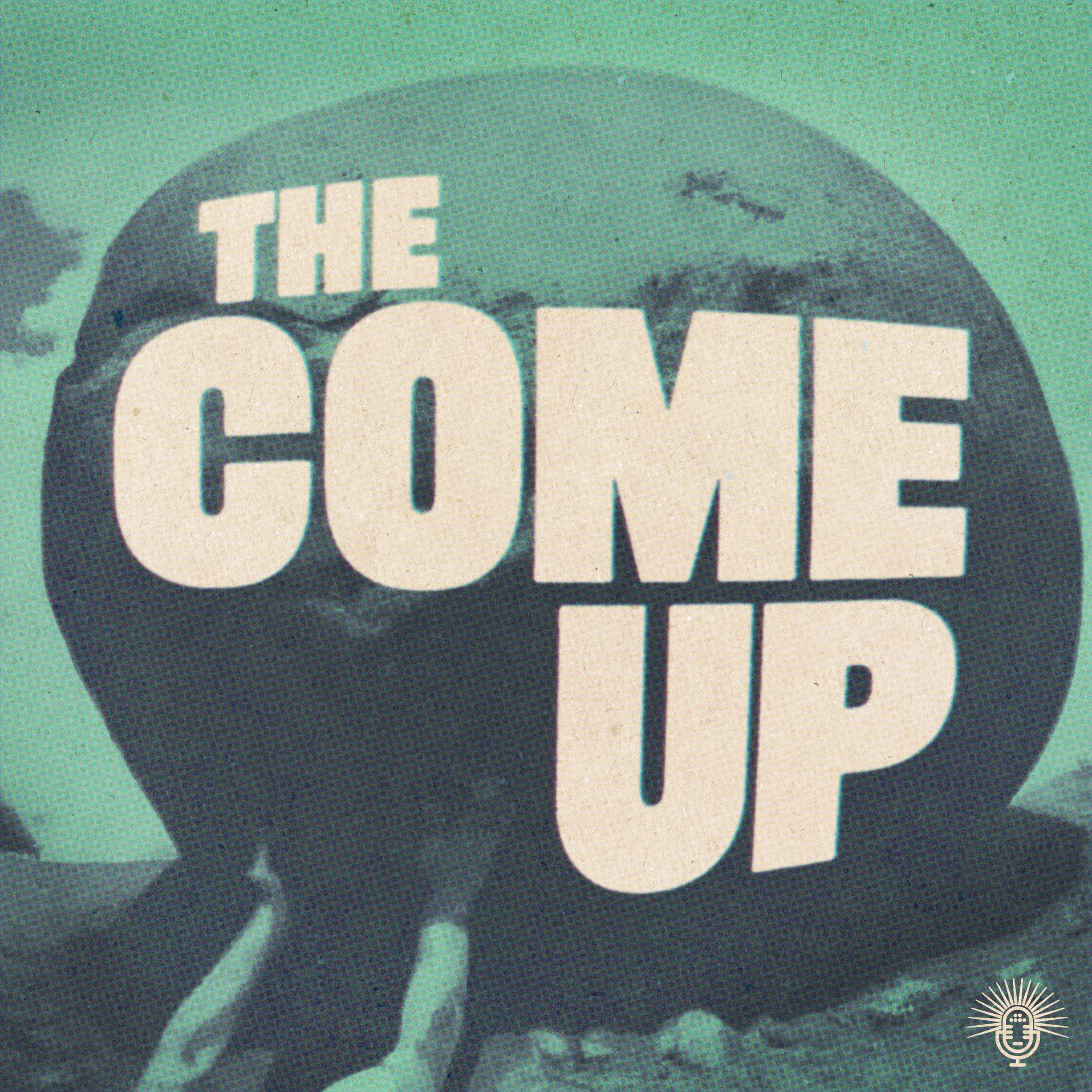 Bonnie Milligan, powerhouse performer and literal beam of light, sits down for a candid conversation about grief and faith, friendship, working with your heroes, and what she’s learned in the past three years. Plus, how bonnie launched my entire career.

At the time of release, Bonnie is starring in the new broadway musical Kimberly Akimbo.

Bonnie was nominated by both the Drama League and the Outer Critics Circle for her Broadway debut in Head Over Heels, for which she also won the Theatre World Award. First National Tour: original Pat in Kinky Boots. Off-Broadway: Promenade and God Bless You Mr. Rosewater (Encores!); Gigantic (Vineyard Theatre); Jasper in Deadland (Prospect Theater). Television: recurring as Katherine Witherbottom on “Search Party” (HBO Max) and Bitsy on “Escape at Dannemora” (Showtime), “Chicago Fire” (NBC), and “Happy” (SyFy).

On The Come Up, host Matt Rodin sits with creative people to find out where they’re at, today, in the journey of becoming who they are. What unfolds are often inspiring, transcendental, and candid conversations about the reality of being a growing artist.

Matt believes that love is who we are. He taps into people’s light so that we can form deeper connections with ourselves and one another. He’s a queer maker of music, media, characters, and campfires. As an actor, Matt recently starred in Hedwig and the Angry Inch at Milwaukee Rep, and the upcoming musical film BEAU. In 2020, he released his first live solo album, Matt Rodin: Live at Home. Matt has also worked as a content producer and consultant for The Tony Awards, The Smithsonian Institute, SoulCycle, Hamilton, Cynthia Erivo, Ingrid Michaelson, Playbill, Broadway.com, Dear Evan Hansen, Write Out Loud, and more.

The Come Up is presented by Broadway Podcast Network