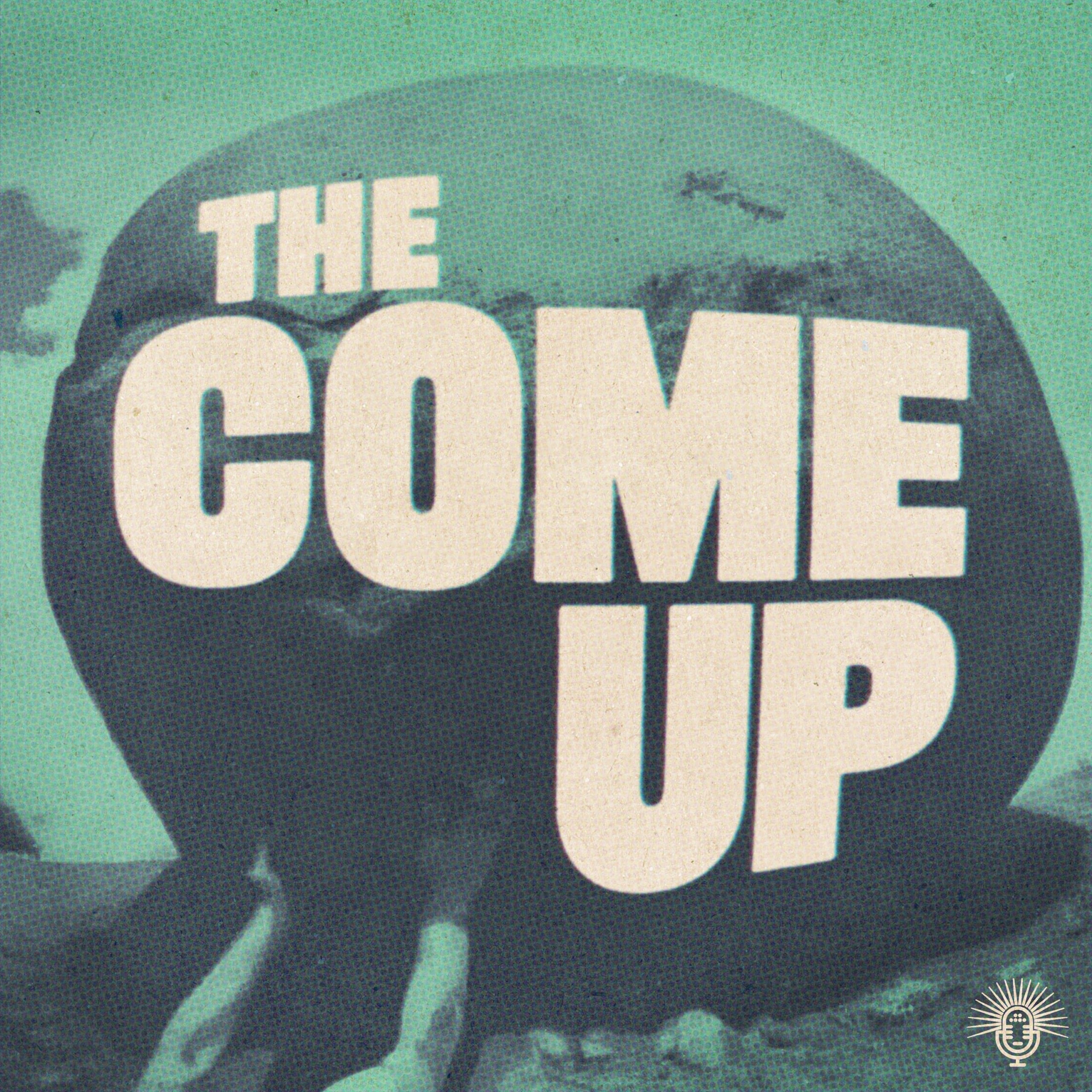 Krysta Rodriguez, true triple threat and my OG Wednesday Addams, sits down for a candid conversation about identity, community, Sondheim, and the next generation of artists and actors.

When this was recorded, Krysta had just wrapped up “double duty” performing as Cinderella in the revival of Into the Woods and rehearsing for The Collaboration.

Krysta most recently starred in Netflix’s limited series “Halston” from Emmy-Award winning creator Ryan Murphy, starring as the iconic entertainer Liza Minnelli. Her Broadway credits include Spring Awakening (OBC and Deaf West revival company), First Date, The Addams Family, In the Heights, A Chorus Line (revival) and Good Vibrations. Rodriguez played Megara in the world premiere of Disney’s Hercules (Public Works) and received an Outer Critics Circle honor for her performance in Theresa Rebeck’s Seared (MCC Theater). Other memorable turns include West Side Story (Anita; Kennedy Center), A Chorus Line (Diana; Hollywood Bowl) and What We’re Up Against (Off-Broadway). On television, Rodriguez is best known for her roles in “Smash,” “Daybreak,” and “Trial & Error” and recurring on “Quantico,” “Younger,” “Chasing Life,” “The Mysteries of Laura,” “Married” and “Gossip Girl.

On The Come Up, host Matt Rodin sits with creative people to find out where they’re at, today, in the journey of becoming who they are. What unfolds are often inspiring, transcendental, and candid conversations about the reality of being a growing artist.

Matt believes that love is who we are. He taps into people’s light so that we can form deeper connections with ourselves and one another. He’s a queer maker of music, media, characters, and campfires. As an actor, Matt recently starred in Hedwig and the Angry Inch at Milwaukee Rep, and the upcoming musical film BEAU. In 2020, he released his first live solo album, Matt Rodin: Live at Home. Matt has also worked as a content producer and consultant for The Tony Awards, The Smithsonian Institute, SoulCycle, Hamilton, Cynthia Erivo, Ingrid Michaelson, Playbill, Broadway.com, Dear Evan Hansen, Write Out Loud, and more.

The Come Up is presented by Broadway Podcast Network