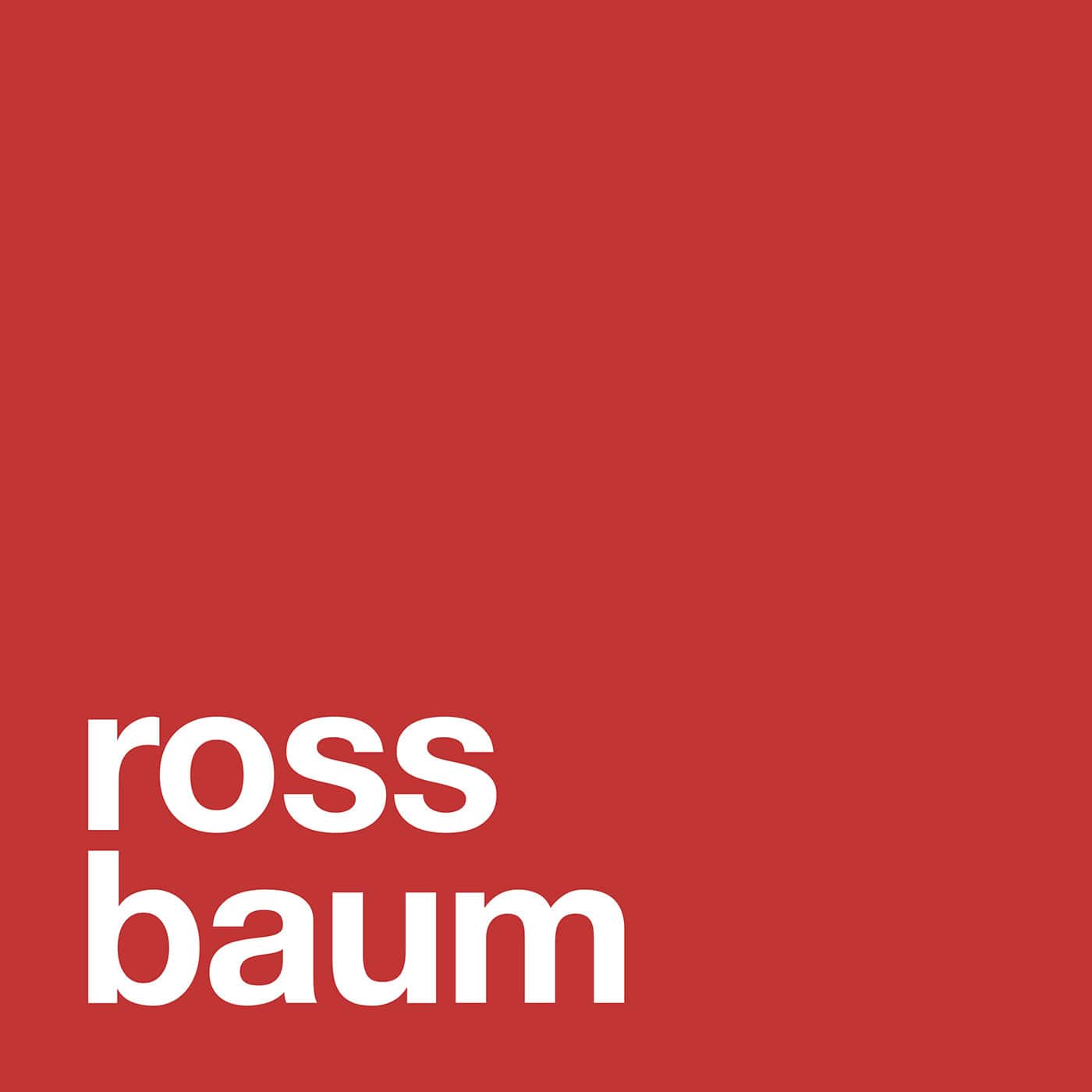 Ross Baum is a lot of things. He’s a composer, arranger, producer, vocal coach, and a performer and does ALL of those incredibly well. The reason why I wanted to sit down with him NOW is because the new musical Gun+Powder, which he wrote the music for, began rehearsals this week for the world premiere production that will open at the Signature Theater in DC this January. I felt like capturing how he’s feeling right now and hearing where he’s at as an artist and in his life, would make for not only great conversation, but an incredible time capsule for this moment before his first step into what he refers to as, “The Big Leagues.” In our conversation we hit on things like collaboration, community, success, momentum, the starving artist mentality, and the difference between writing pop and theater music. Ross and I, before this recording, had only spent one-on-one time together, once. I’m extremely happy to say that since we sat down for this, he’s become much more integrated in my life and listening back made me feel deep gratitude for the opportunity that this podcast has afforded me in a short amount of time. I’m excited to continue on in 2020 and I couldn’t have asked for a better guest to close out the decade with.

Ross Baum is a composer, performer, and music arranger. He received the 2018 Richard Rodgers Award for his original musical GUN & POWDER (book & lyrics by Angelica Chéri), which was also selected for the 2018 NAMT Festival, Theatre Latté Da’s 2018 NEXT Festival, and Signature Theatre’s 2017 Sigworks Lab, with presentations in Lincoln Center’s Broadway’s Future Songbook Series and the Drama League’s 2018 DirectorFest. Ross composed original scores to ANNE FRANK: MY SECRET LIFE and A LETTER TO AUNTIE ROSA, which were commissioned by Diverging Elements Theatre Company. Also with Chéri, he was commissioned to write the official anthem for the National Children’s Theatre of South Africa and the score for her play, Crowndation: I Will Not Lie To David, at the National Black Theatre. He has had residencies at Goodspeed Opera House and Two River Theater, and was selected as winner of NY City Center’s Sondheim Remix contest and Disney/NMI’s 2018 New Voices Project.

Ross is the founder and music director of RANGE a cappella, through which he has provided vocal arrangements for Nickelodeon, Sesame Street, Playbill, Billboard, the E! Network’s 2015 Oscars Live Red Carpet coverage, and performed with Kelly Clarkson at Radio City Music Hall. RANGE music videos have been viewed over 30 million times on YouTube, with Ross’s arrangement of Hamilton [in 7 minutes] at 6 million views and counting. Their debut studio album, RANGE volume one, is now available on iTunes and Spotify.