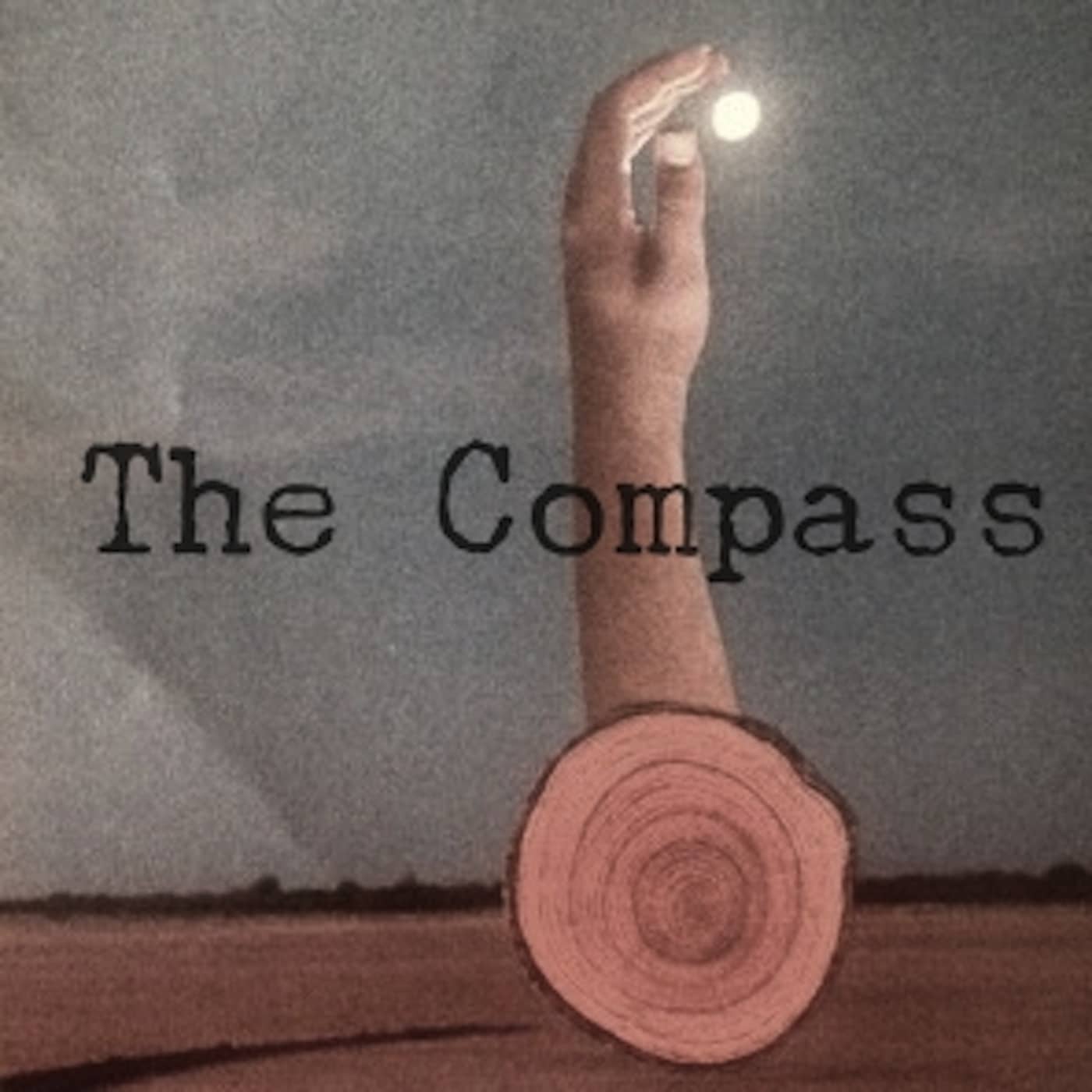 I recently got to see an early screening of Steven Spielberg’s “The Post”, it was a very powerful film about the First Amendment. I recorded a talkback after the film with the cast (including Meryl Streep and Tom Hanks) and the casting director about the film and learning from history before it repeats itself. Check back next week for a new full episode of The Compass Podcast! Become a Patron.