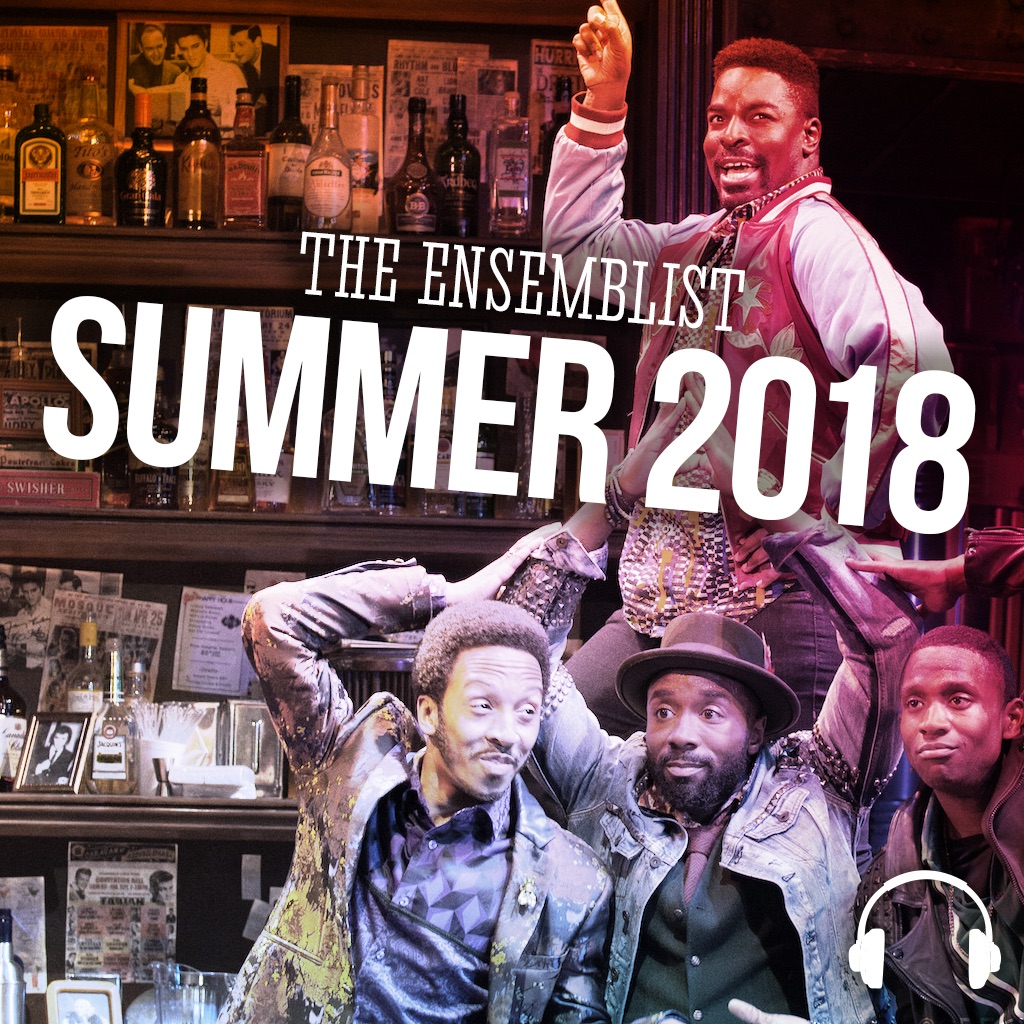 The Ensemblist podcast is back to share some of our favorite stories from our website: TheEnsemblist.com/blog. And, as a special added bonus, we’re bringing back our segments on favorite performances by Broadway ensemblists in our Summer Roundtable.

First up is a story from Lauren Haughton. A veteran of the Broadway company of Wicked, she has spent a decade on the road as a traveling Ozian. But where her story gets complicated is that her husband, Michael Gillis, is also an actor  – and also often on tour. So how does one couple of two performers negotiate ten years of life on the road?

Earlier this summer, Broadway actor Emilio Ramos reached out to us about an experience he had performing at The Muny. While onstage during their season-opening production of Jerome Robbins’ Broadway, he experienced an interaction that he had never before witnessed in the theatre.

Our final story today comes from Kirstin Tucker, who just closed the Broadway production of A Bronx Tale The Musical after originating one of the three Belmont Avenue women tracks. While she was there for the show’s opening night and closing performance, she spent seven months sidelined with a torn ACL. We asked her about how the injury occured and her road to recovery.