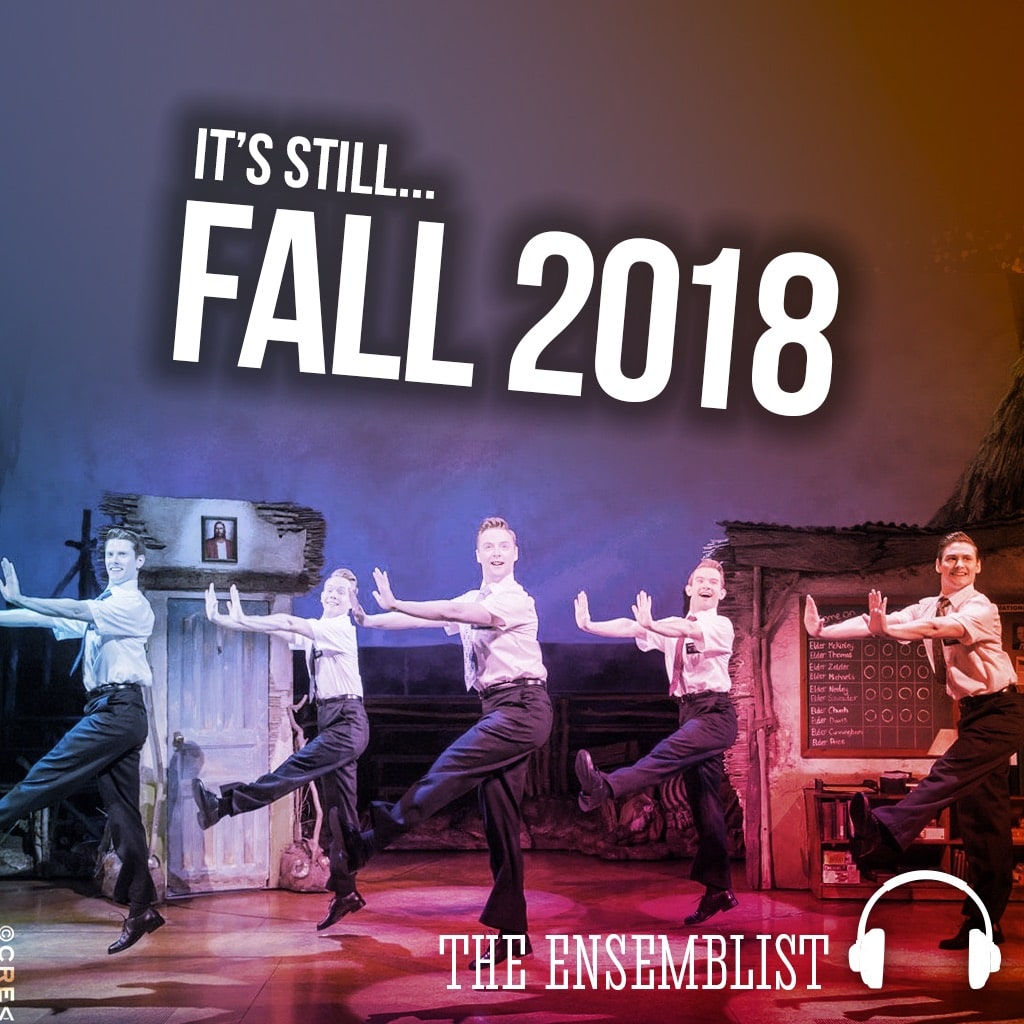 This month, we dish our reviews of what we thought of The Prom and King Kong, as well as share a stories from Wicked’s Matt Meigs and Hamilton’s Kim Taylor. Matt Meigs reads a story in which he credits letting go of fear to paving the yellow brick road for him to join the Broadway company of Wicked earlier this fall.

And, Kim Taylor came by the studio to share two transitions – first to motherhood, and then to working motherhood when she returned to the Broadway cast of Hamilton.